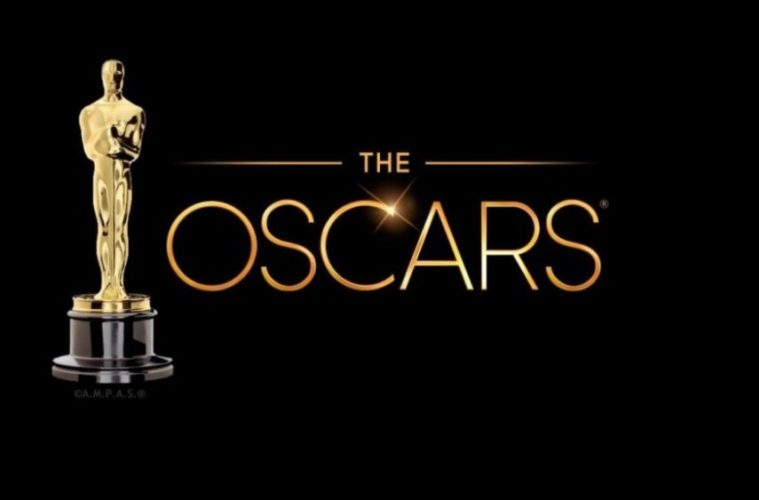 The 92nd Oscars were held on Sunday, February 9, 2020, at the Dolby Theatre at Hollywood & Highland Center in Hollywood, and televised live on ABC and in more than 225 countries and territories worldwide.

Check out winners for this year academy award:

Best supporting actor: Brad Pitt, “Once Upon a Time … in Hollywood”

Best production design: “Once Upon a Time … in Hollywood”

Documentary short subject: “Learning to Skateboard in a Warzone (If You’re a Girl)”