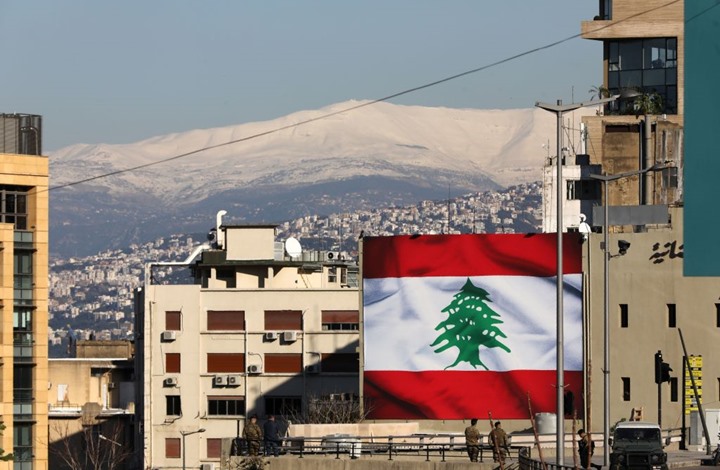 Three Lebanese men sexually assaulted and raped a Syrian child, in a video that went viral on social media after one of the men recorded it while laughing.
The video, which was shot in the town of Sohmor in the Bekaa Valley, revealed the trio hitting the child and forcing him to engage in sexual acts with them.

The boy’s mother stated she did not know about the incident, and when she questioned her son, he said that he was subjected to this numerous times in the past two years.

“Yesterday, my brother-in-law showed me the tragedy after it spread online. I couldn’t bear seeing my child hurt,” the boy’s mother told An-Nahar Lebanese newspaper.
When she questioned him about what he went through, “he said he was raped by seven men in the juice shop. They’re all relatives and from the town of Sohmor.”
“Once, one of them held him while the other one raped him,” said the mother, citing what her son told her.
The boy further said that he was psychologically and physically abused, in addition to being threatened not to share what happened with anyone.
The mother called on children rights organizations to take up her son’s case and called on the state to implement justice and arrest all those involved.