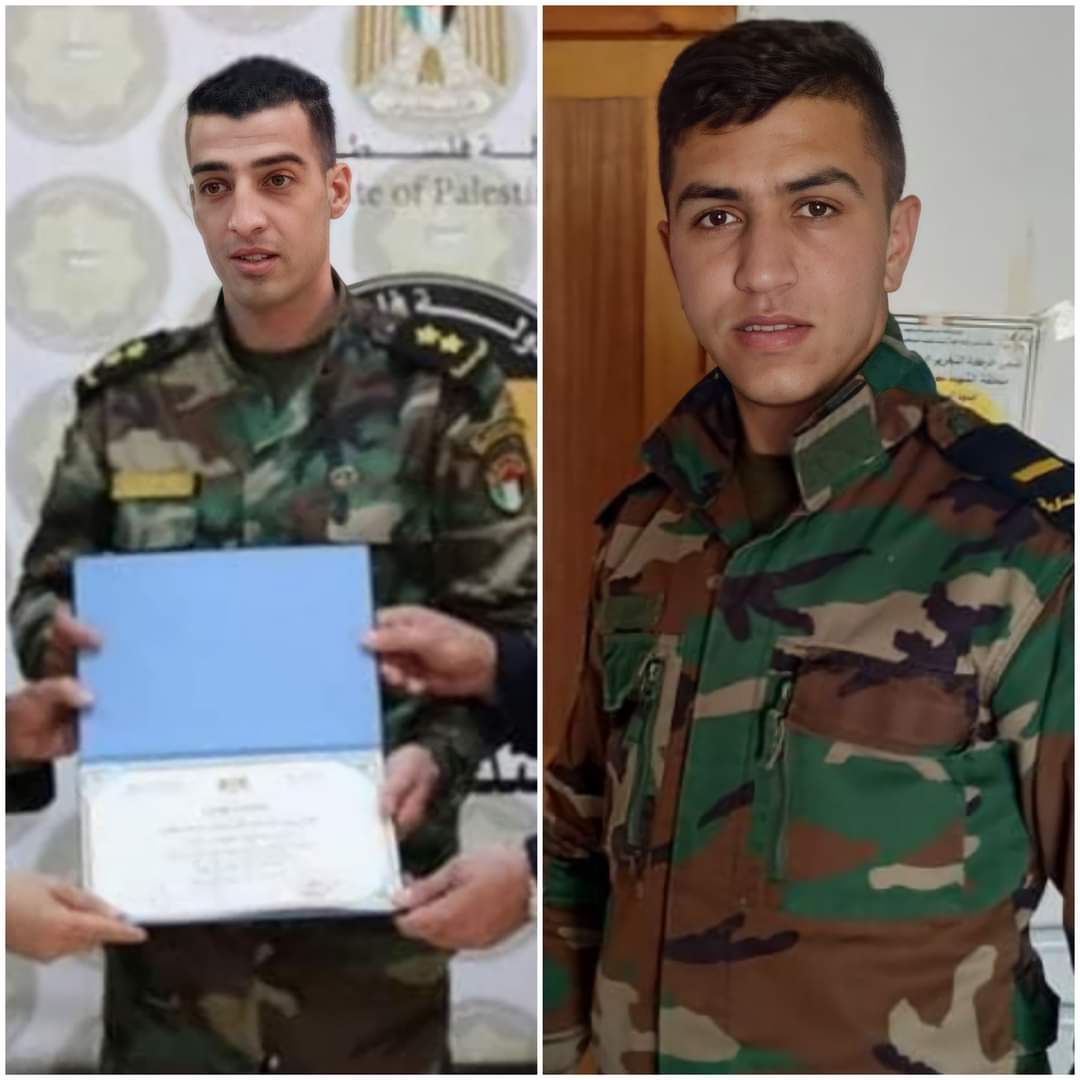 Israeli occupation army and Special Forces killed two members of the Palestinian Authority’s Military Intelligence force during a pre-dawn raid late Wednesday night into Jenin city in the northern occupied West Bank in search of wanted Palestinians, one of whom one was also killed during the raid, according to security and medical sources.

The Ministry of Health said Adham Yasser Eleiwi, 23, and Tayseer Ayasa, 32; who are members of the PA’s Military Intelligence force were killed during an Israeli force raid into the city of Jenin in search of wanted Palestinians, one of whom was also killed in the shooting.

He was identified as Jamel al-‘Amori, a freed prisoner from Israeli jails.

They were killed when Israeli Yamam Special Forces, dressed in civilian clothing, attempted to detain wanted Palestinians outside the headquarters of the PA Military Intelligence Unit headquarters in Jenin.

A third member of the intelligence forces was critically injured in the shooting, which necessitated his transfer to the hospital for treatment.

A general strike will be observed in the northern West Bank district of Jenin today to mourn the Palestinians killed by Israeli gunfire.

At least 12 people dead in northern Peru bus accident
Moderna: No link between vaccine and heart inflammation
To Top