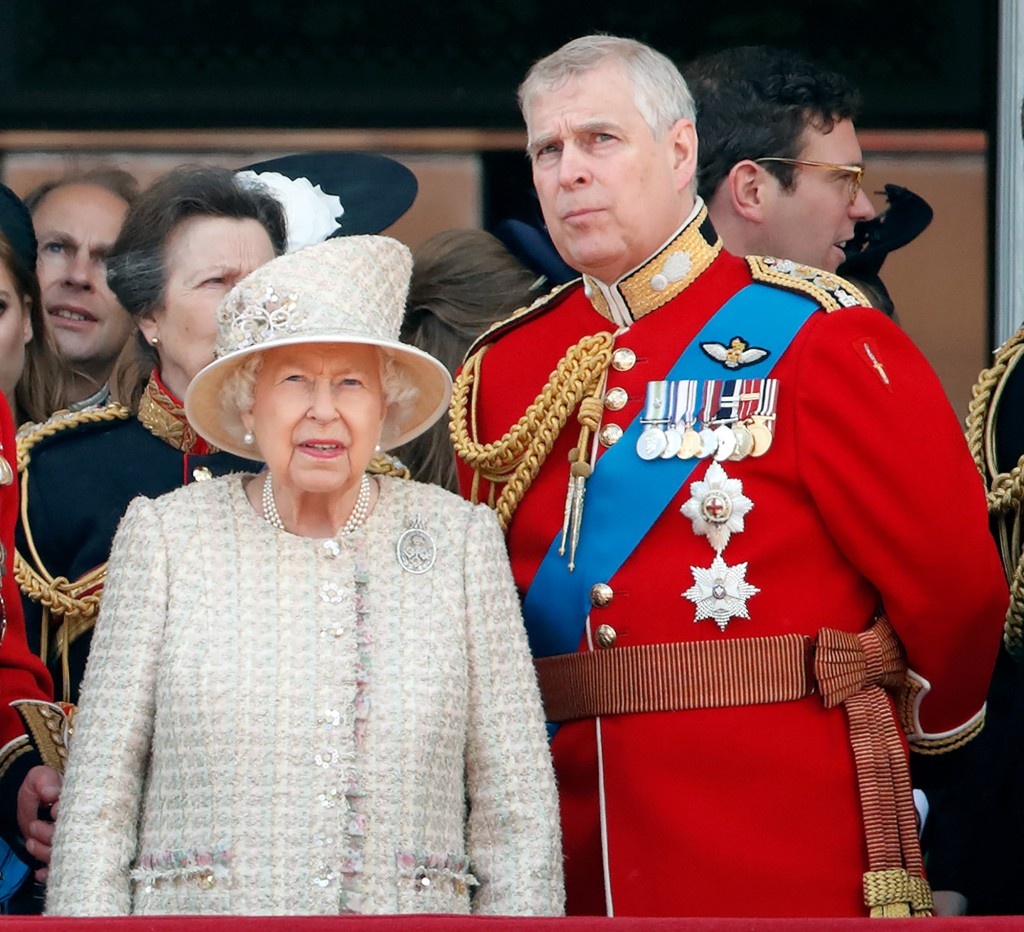 Prince Andrew has been stripped of his military titles and royal patronages by the Queen after a US judge ruled his trial for sex offences could go ahead.

The Palace said in a statement: “With the Queen’s approval and agreement, the Duke of York’s military affiliations and Royal patronages have been returned to the Queen.

“The Duke of York will continue not to undertake any public duties and is defending this case as a private citizen.”

According to ITV News, the 95-year-old Queen told Andrew in person on Thursday he would be stripped of his titles.