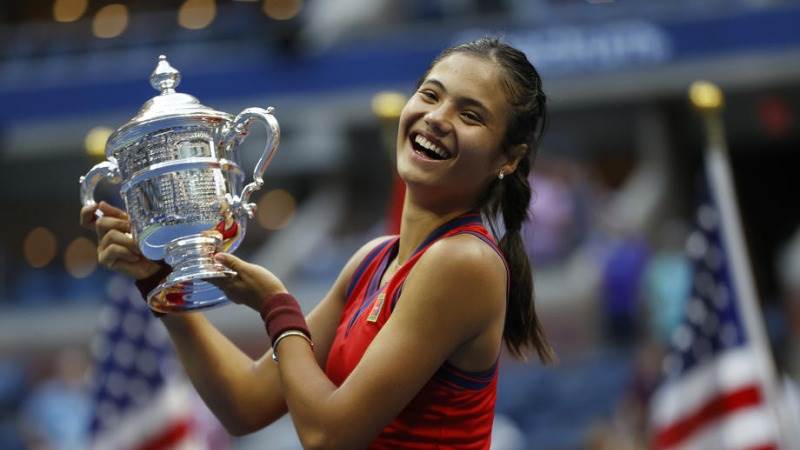 Raducanu succeeded to win the match in two straight sets, 6-4, 6-3. Moreover, she won the tournament without losing a single set in the championship.