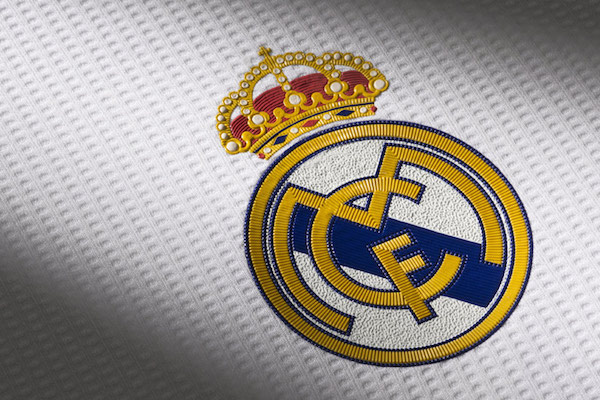 Real Madrid conquered the Spanish Super Cup after defeating  Atletico Madrid 4-1 in a penalty shootout on Sunday at the King Abdullah Sports City Stadium in Jeddah, Saudi Arabia. The competition had concluded 0-0 following 120 minutes despite opportunities for both sides.

Captain Sergio Ramos saved the crucial fourth penalty for Real after Dani Carvajal, Rodrygo and Luka Modric had marked for his side while Saúl Ñíguez and Thomas Partey disappointed to convert for Atlético, with Kieran Trippier scoring for them.

Atlético keeper Jan Oblak and Real counterpart Thibaut Courtois were the prime players in a cagey 90 minutes which required extra time for the fifth consecutive final between the city rivals since 2013.

Midfielder Federico Valverde brought down Álvaro Morata but Zinedine Zidane’s endured the decisive range of the game and kept their spirit in the shootout.