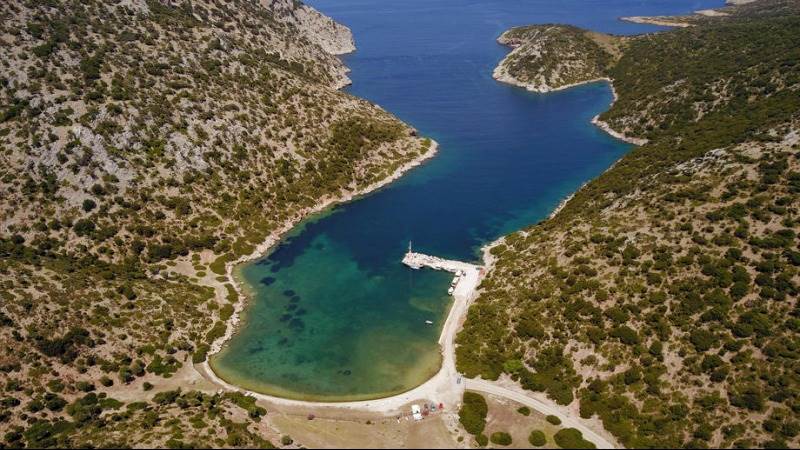 A boat carrying refugees that sank last night offshore the Greek island of Paros left at least 16 people dead, according to a report published by national news agency AMNA on Saturday.

Greek media also revealed that 63 passengers were rescued after the third tragic accident in Greek waters registered over the previous week. In total, more than 30 people lost their lives after trying to enter Greek borders illegally.