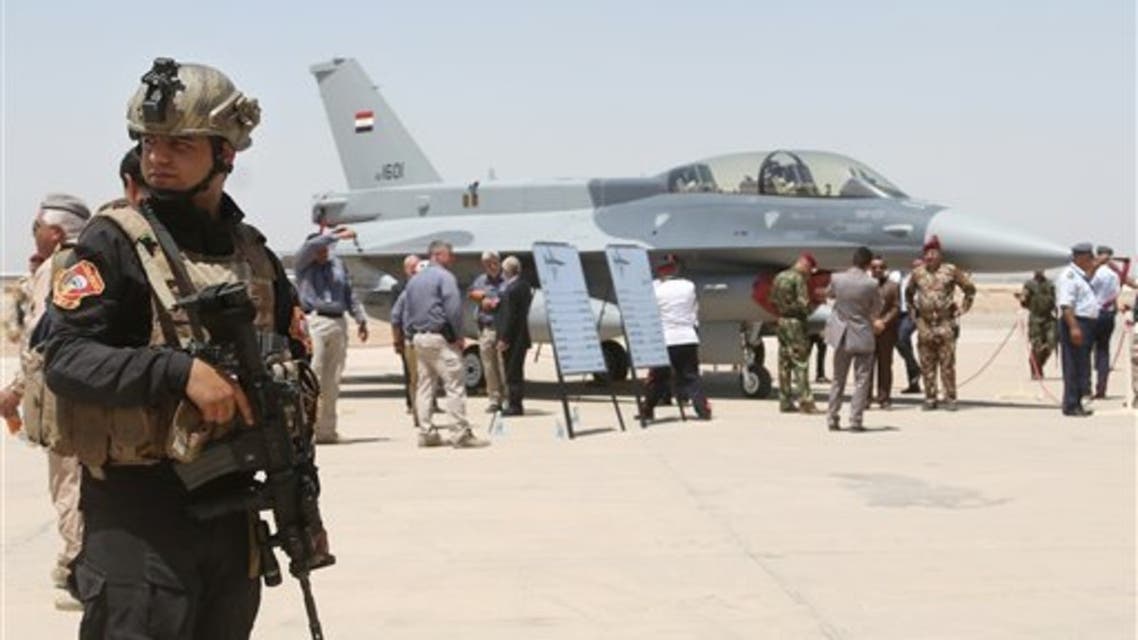 No group immediately claimed the attack. It was the second salvo of rockets to hit a base hosting U.S. forces or contractors in less than a week.

The officials spoke on condition of anonymity because they are not authorised to speak to the media.

Armed groups that some Iraqi officials say are backed by Iran have claimed similar incidents in the past, including an attack last week on the Erbil International Airport compound. The attack killed a contractor working with U.S. forces at the military base part of the compound.

Iran-aligned paramilitary groups demand that all foreign troops, including U.S. forces who number around 2,500 in Iraq, leave the country, calling their presence an occupation.

A U.S.-led coalition whose mission is to fight Islamic State militants is still stationed in Iraq, as well as a NATO-led mission that trains Iraqi security forces.