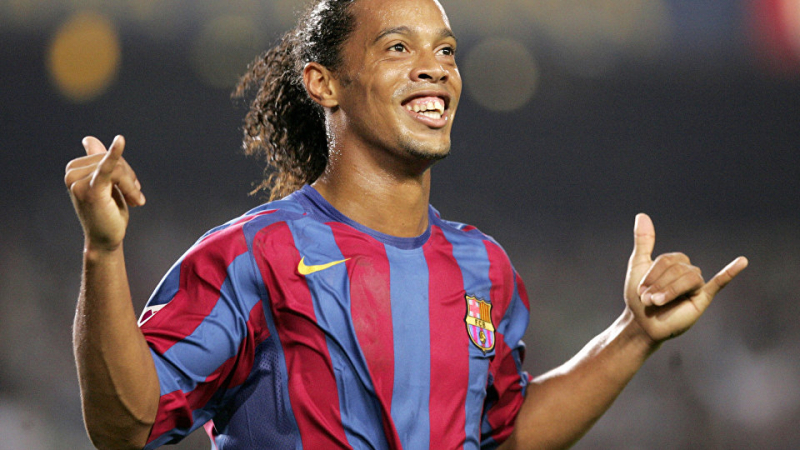 Former Brazil forward Ronaldinho is being held by police in Paraguay for allegedly using a fake passport to enter the country, authorities say.

Police searched a hotel in the capital, Asuncion, on Wednesday, where the star had been staying with his brother.

Paraguay’s interior minister told ESPN Brazil that the pair had not been arrested but are under investigation.

Minister Euclides Acevedo also said they deny wrongdoing and are co-operating with the authorities.