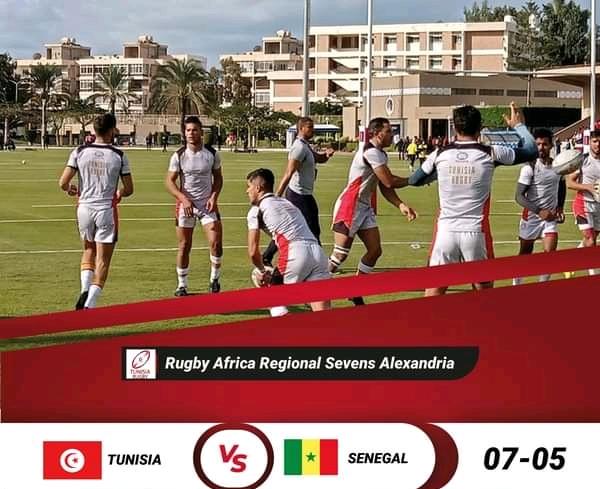 In the men’s Rugby Sevens World Cup pre-qualifying tournament in Alexandria, Egypt, Tunisia claimed the title by defeating Senegal 07-05, after beating Egypt 38-0. At the same time, both sides have qualified for the African Rugby Sevens Championship.

Among the ladies, it was the Lionesses of Senegal who triumphed the only ticket in play for the qualifying tournament for the women’s world cup planned for April 2022 in Tunisia.

Coup of France: it’s OK for ASSE and its passer Khazri, Bronn and Metz eliminated
Arab Cup: ideal team with Jaziri and Msakni, but without Hannibal!
To Top