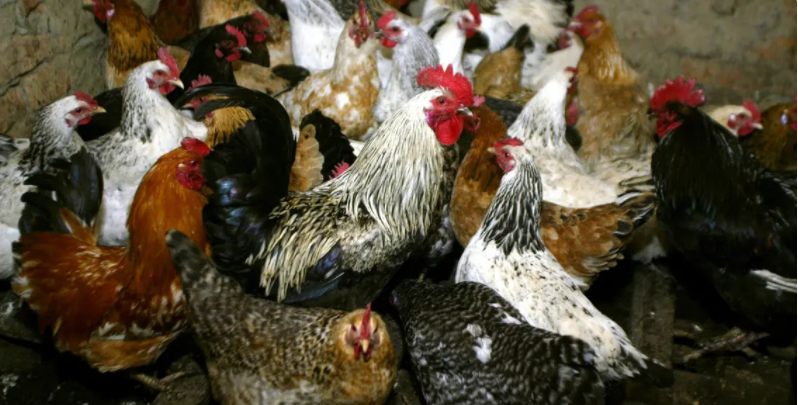 Russia announced Saturday its scientists had discovered the first case of transmission of the H5N8 strain of bird flu to humans and had informed the World Health Organization.

“Information about the world’s first case of transmission of the bird flu (H5N8) to humans has already been sent to the World Health Organization,” the head of Russia’s health watchdog Rospotrebnadzor, Anna Popova, said in televised remarks.

The highly contagious strain is lethal for birds but has never before been reported to have spread to humans.