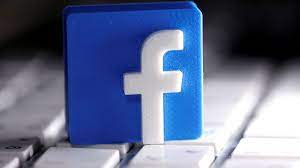 Russia’s communications agency Roskomnadzor declared Friday that it is blocking access to Facebook in Russia. It noted 26 cases of “discrimination against Russian media and information resources by Facebook” since October 2020, in addition to the more recent restrictions Facebook has placed on Russian state media outlets.

Earlier on Friday, the Russian legislature advanced a new law against spreading “fake news” about the country’s armed forces, punishable by up to 15 years in prison. Shortly after the bill was advanced, the BBC announced it would suspend journalistic operations within the country.