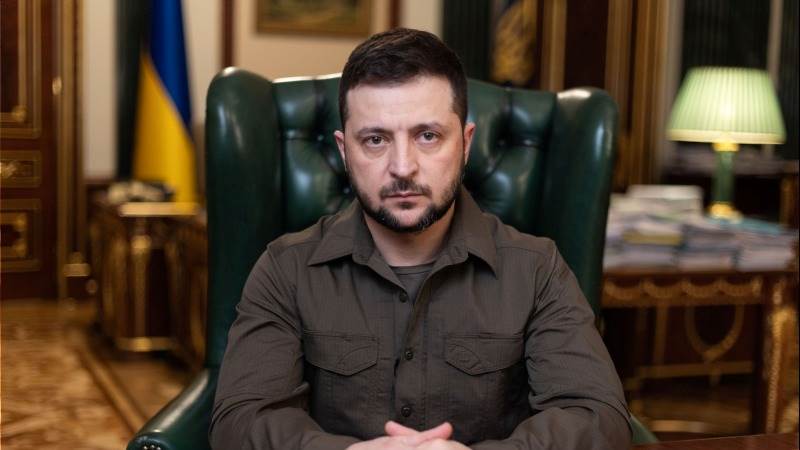 Ukrainian President Volodymyr Zelensky expressed on Friday that “Russia wants to break every city in the Donbass,” adding that “this is all that Russia can give to its neighbors, Europe and the world.”

Zelensky said in his daily address that “very fierce fighting” continues in the eastern region. He repeated that the Ukrainian forces are “doing everything to stop the aggressive actions of the occupiers” but that the country needs “enough heavy weapons and modern artillery” that it has asked its Western allies to provide.

Algeria continues to respect its commitments to Spain.
EU to finalize Ukraine assessment next week – Von der Leyen
To Top