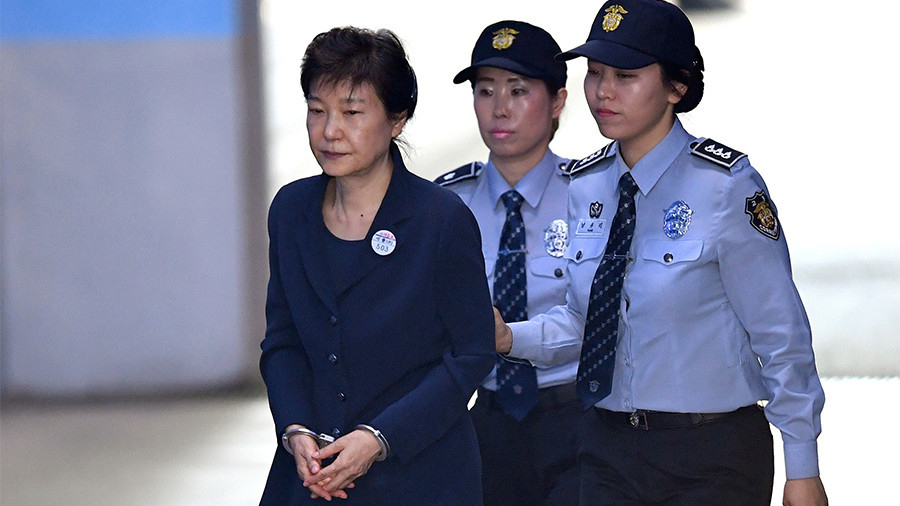 South Korea’s top court confirmed on Thursday a 20-year jail sentence for former President Park Geun-Hye on corruption charges that led to her fall , bringing an end to the legal process and, for the first time raising the possibility of a pardon.

The Supreme Court affirmed the 20-year prison term for bribery and other corruption charges. With a separate two-year sentence for the 2018 illegal intervention in the nomination process for the then-ruling Saenuri Party, Park will serve 22 years in prison.