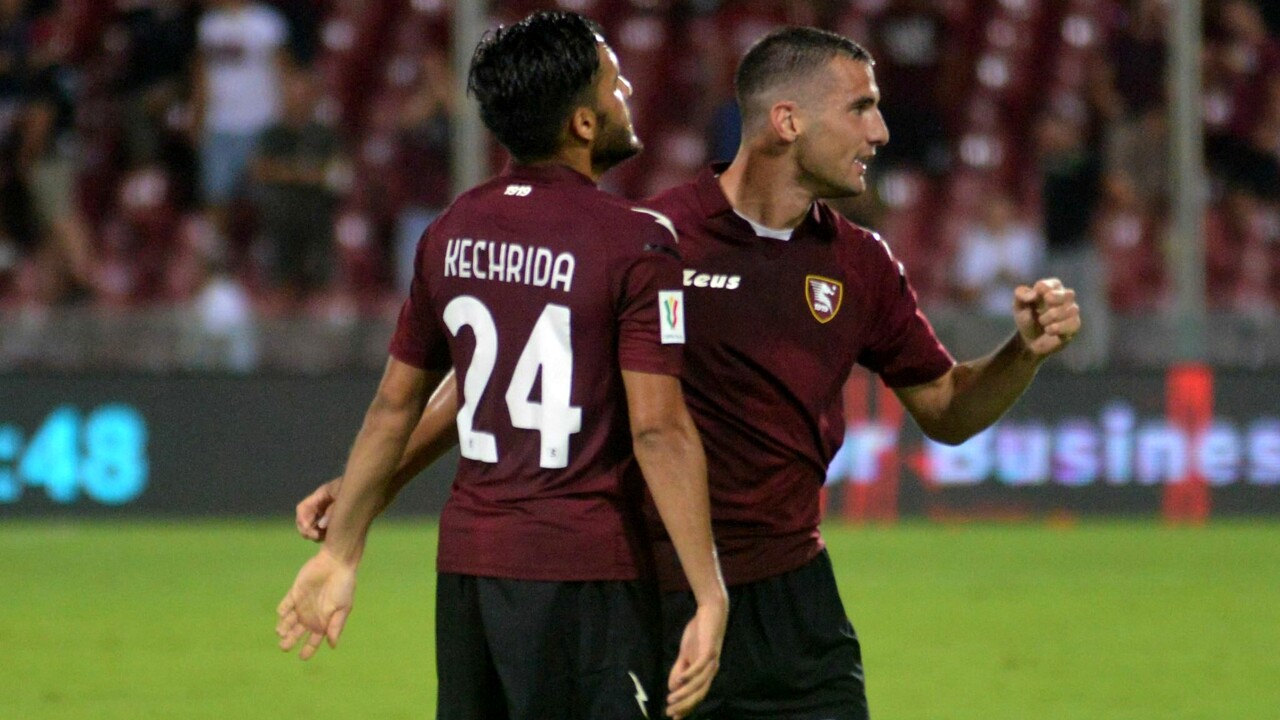 Salernitana has been rescued from being kicked out of Serie A after their trustees accepted a bid to buy the club from a new owner, the Italian Football Federation (FIGC) said on Saturday.
Acceptance of the bid came just ahead of a Friday midnight deadline that would have forced the club based in Salerno, south of Naples, out of the league, where no offers were accepted.
FIGC confirmed to AFP on Saturday that “in accordance with the terms of the deed of trust, by midnight yesterday, the Trustees informed the FIGC via e-mail that they had accepted an irrevocable offer to purchase the shares of Salernitana”.
Italian media named the new owner as Daniele Iervolino, 43, the founder of Italy’s Pegasus Online University.

In a statement published in the newspaper La Gazzetta dello Sport, Iervolino said he would “do everything to keep Salernitana in Serie A.”

Ons Jabeur: “My goal is to reach the top 5 in 2022”
Stadium 974 in Tunisia: Qatar has given its agreement in principle
To Top