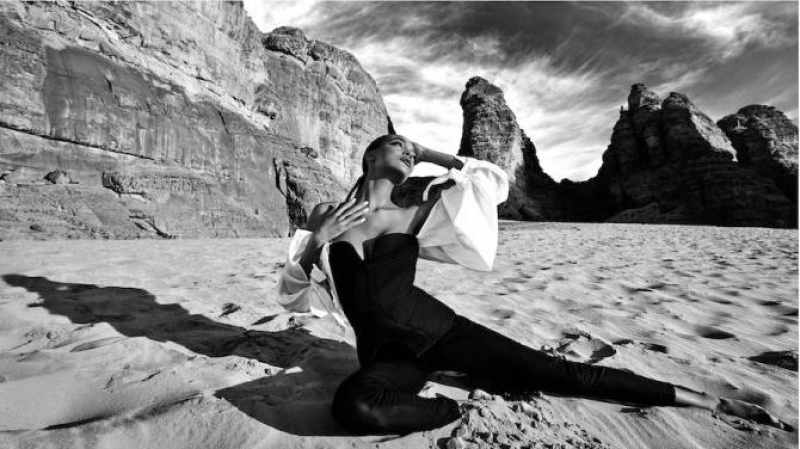 Saudi Arabia has sparked a dispute after it was reported that it gave approval for Vogue Arabia to carry a raunchy photoshoot of international supermodels within the historical site of Al-Ula in the province of Madina.

In the photoshoot, named ‘24 hours in AlUla,’ the models were seen wearing tight dresses with thigh-slits while they posed and walked around the UNESCO World Heritage site, known as the world’s largest open-air museum consisting of carved rock structures similar to Jordan’s Petra.

According to Al-Quds Al-Arabi, The photo sessions came in the context of the alleged reforms initiated by Saudi Arabia in attempt to attract international tourism, the decrease in the authority of the religious police and the lifting of restrictions in gender mixing.