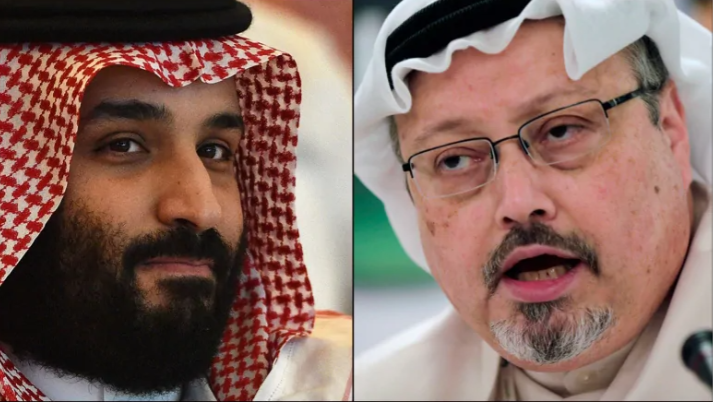 In the 4-page report released by the Office of the Director of National Intelligence, officials said that since 2017, “the Crown Prince has had absolute control of the Kingdom’s security and intelligence organizations, making it highly unlikely that Saudi officials would have carried out an operation of this nature without the Crown Prince’s authorization.”