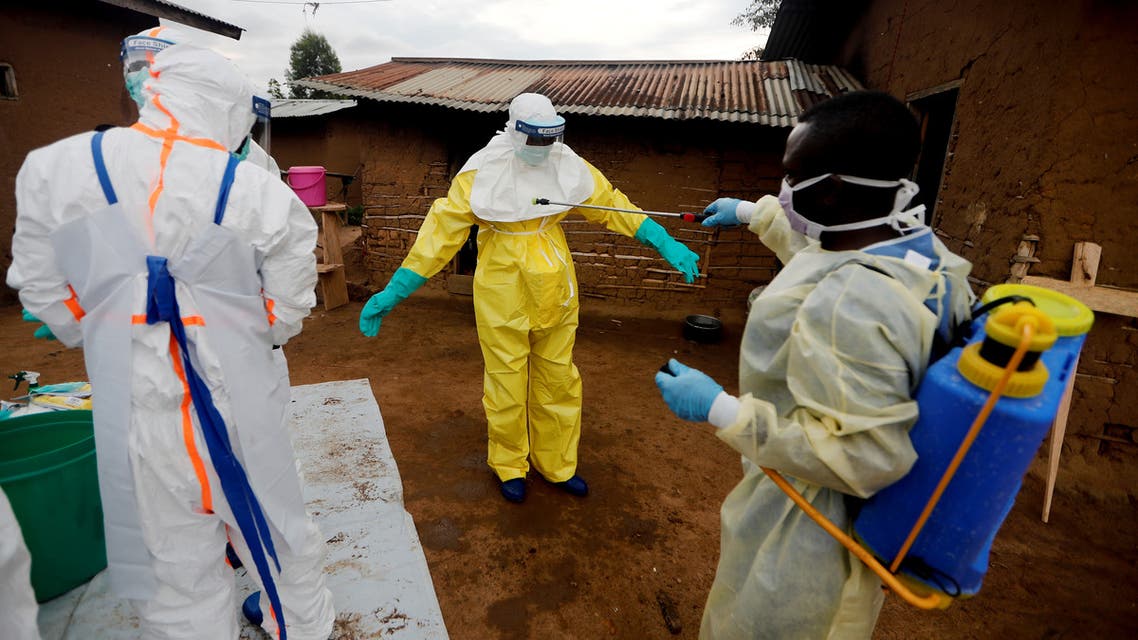 A second case of Ebola has been confirmed in eastern Democratic Republic of Congo, a health official said on Thursday, less than a week after the death of a young boy raised fears of another major outbreak.

Authorities in the city of Beni detected the case on Wednesday, the same day that medics began an Ebola vaccination campaign there, city official Michel Tosalisana told local media.

The World Health Organization said three people from the same neighborhood died in September after experiencing Ebola-like symptoms, which can include severe vomiting, hemorrhaging and diarrhea.

Beni was an epicenter of the 2018-2020 Ebola outbreak that killed more than 2,200 people and infected more than 1,000 others. The most recent flare-up of the deadly virus ended in May after killing six people.

It is not yet clear whether the latest cases are linked to previous outbreaks, health officials said.