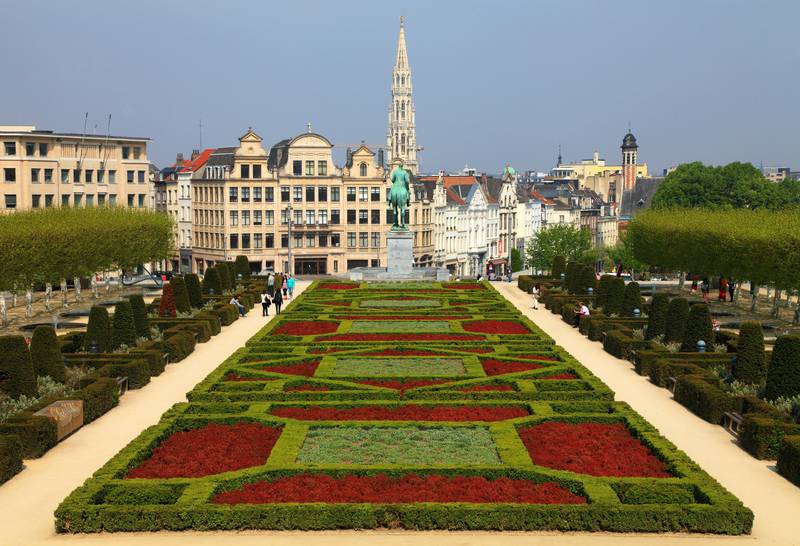 Seven residents of a nursing home in Belgium have died after being infected with a lineage of the coronavirus first detected in Colombia despite being fully vaccinated, the virology team that conducted tests said on Friday.

The virology team said the residents had been infected with the B.1.621 lineage of COVID-19 that originated in Colombia and has been detected in recent weeks in the United States but cases in Europe have been rare.

The European Centre for Disease Prevention and Control has listed the B1.621 lineage as part of the Kappa variant of the coronavirus, but not as a variant itself.

The seven people who died at the nursing home in the Belgian town of Zaventem, near Brussels, were all in their 80s or 90s, and some of them were already in a poor physical condition, said Marc Van Ranst, a virologist at the University of Leuven which conducted tests on the virus found at the nursing home.

“It is worrisome,” Van Ranst said, commenting on the fact that the residents died despite being fully vaccinated against COVID-19.

So far, scientists do not know if the B.1.621 lineage is more transmissible than other lineages or variants of the coronavirus, he said.

In Belgium, B.1.621 currently accounts for less than 1% of known cases of COVID-19, he said, compared to 2% of cases in the United States and more than that in Florida.

At the nursing home in Zaventem, 21 residents were infected with the variant along with several members of staff, Van Ranst told Reuters. The infected staff experienced only mild symptoms.

Van Ranst said the dominant coronavirus variant in Belgium with around 95% of infections is the Delta, first discovered in India, followed by the Alpha that was previously dominant in Britain.

Additional tests will be run on Friday to rule out any possibility that the nursing home residents died from a different variant of the virus or a different respiratory disease, Van Ranst said.

“It is unlikely but not impossible,” he said.

(This story corrected throughout to clarify that B.1.621 was first detected in Colombia but is a lineage of the Kappa variant of the coronavirus, not a separate variant)

Hezbollah says it has fired retaliatory rockets into Israeli Occupation
At least 10 passengers stabbed on underground train in Tokyo, man arrested
To Top