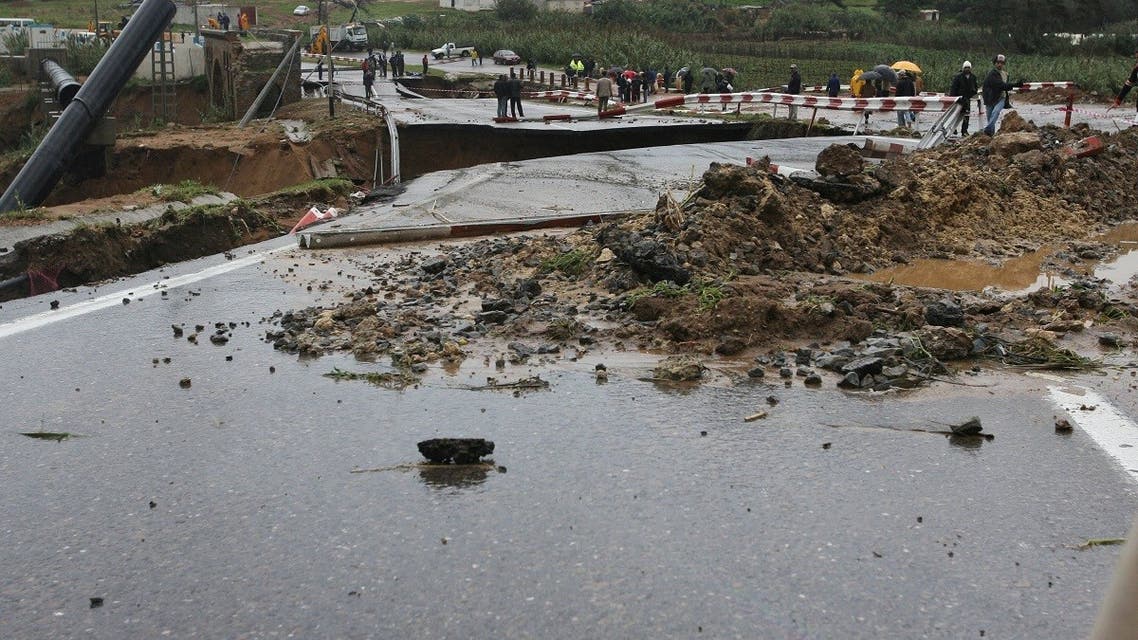 At least seven people died and three were unaccounted for after floods caused by torrential rains in northwestern Algeria, the country’s civil protection agency said.

Three men, two women, a five-year-old boy and a girl of 12 died after vehicles they were travelling in were swept away in the Chlef region on Saturday, the agency said in a statement.

Rescue workers said they were still looking for three other people, including one child, who had been travelling in one of the vehicles.

The national meteorological office predicted more torrential rain will hit the north of the country on Sunday. 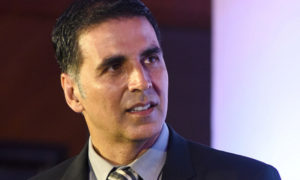