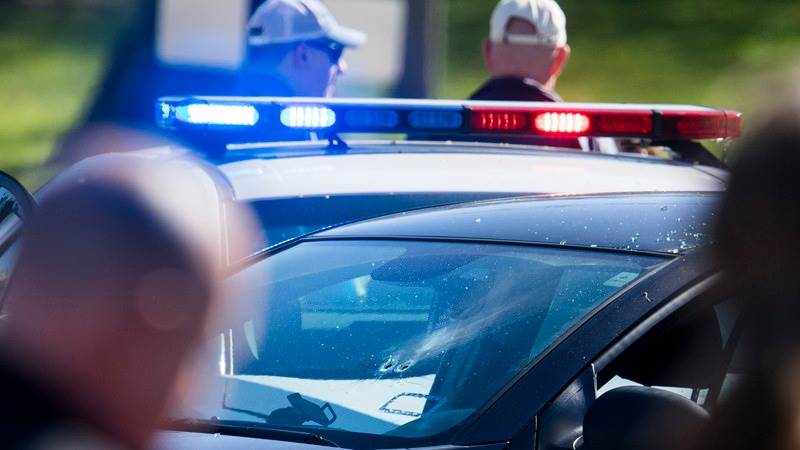 Three people have suffered nonlife-threatening injuries in the attack, while at least three have died.

Following the incident, it is believed that the perpetrators fled the scene in a dark-colored Honda Accord the police are currently working the area and looking for the suspects who remains at large.