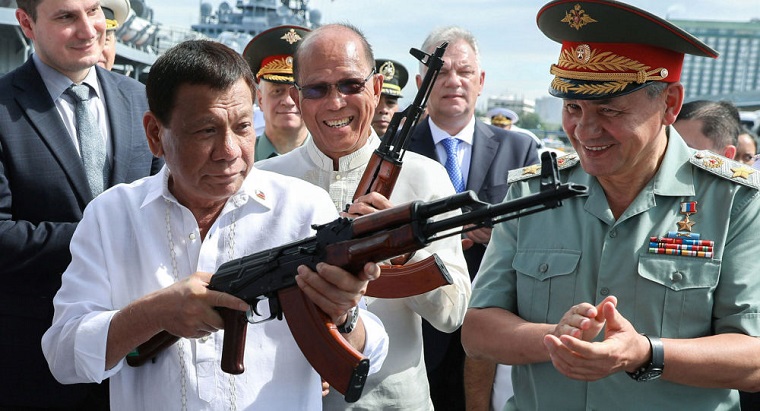 President Rodrigo Duterte said Filipinos that they can “shoot but not kill” public officials who charge money in exchange for their services reported Manila Bulletin newspaper.

“The only thing that I am asking the Filipino people is really to be assertive, period … If you pay taxes, fees, clearances or whatever, and these fools ask for a bribe, slap them. If you have a gun, you can shoot them, but don’t kill because you might not be included among those given pardon or computation,” said Duterte in his speech during the inauguration of the Bataan government centre and business hub dubbed “The Bunker.