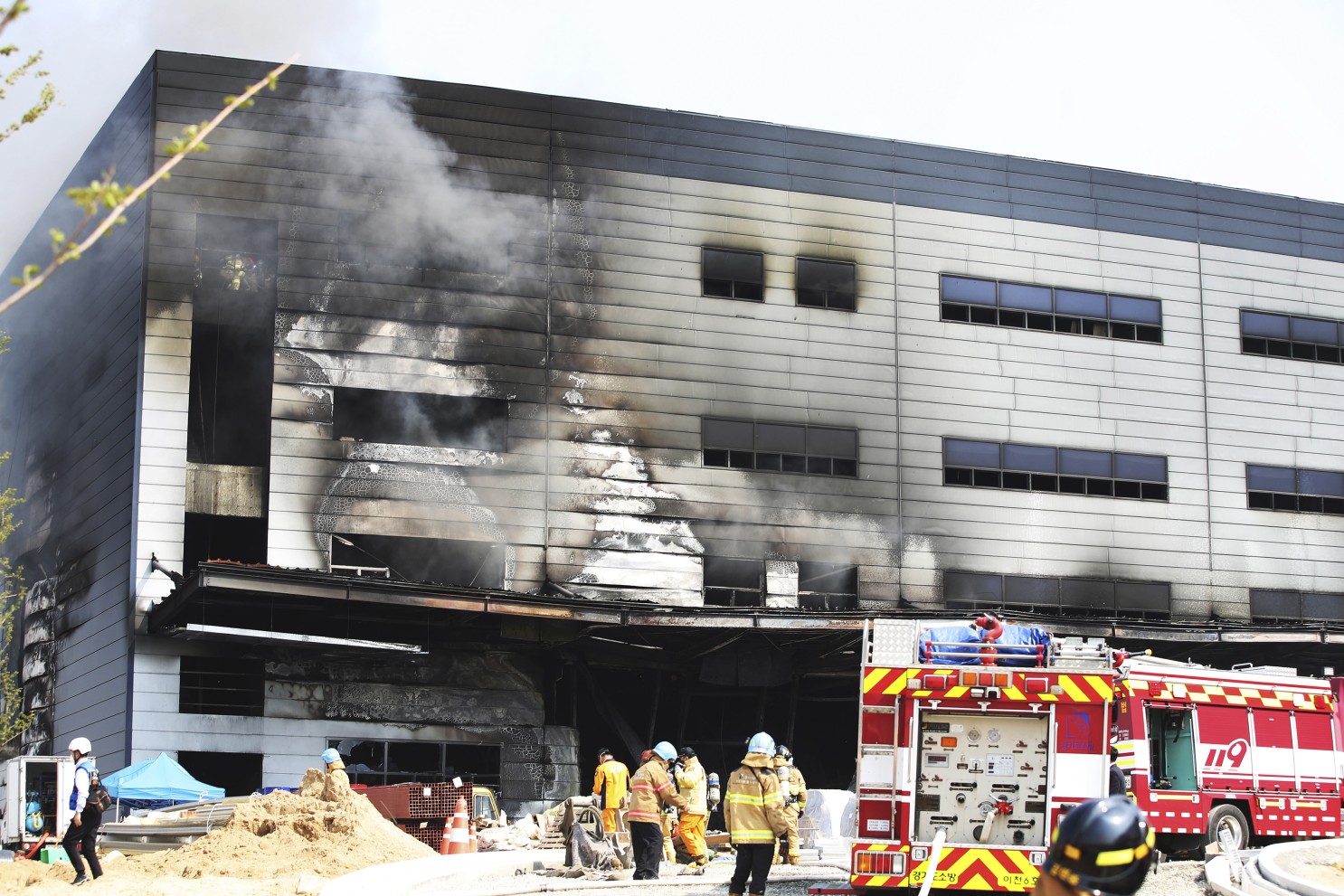 Eight of the injured were in a serious condition, local officials said. Firefighters said the blaze started on the second underground level, Yonhap reported.

Suh Seung-hyun, chief of the Icheon fire station, told Yonhap that oil droplets may have ignited to start the blaze, but police and firefighters were investigating the exact cause of the accident.