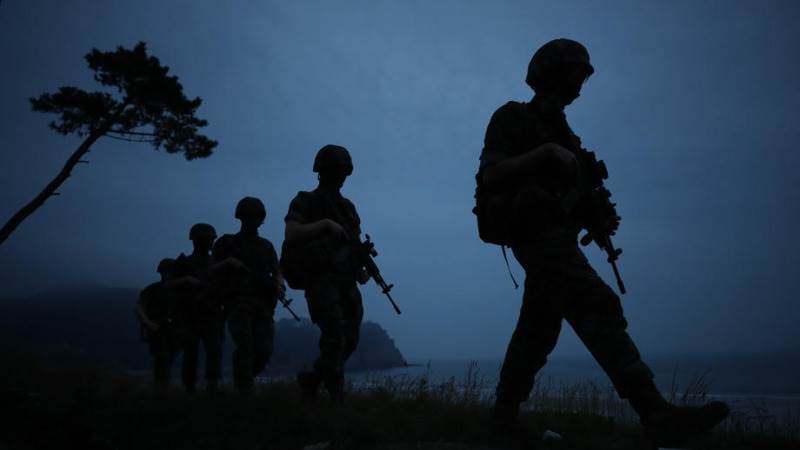 South Korea’s Defense Ministry announced on Wednesday the government projects to decrease the obligatory military service period from 24 to 18 months by December next year as part of broader army reforms.

Since 1957, all men aged between 18 and 28 have had to undergo compulsory military service for two years in the country that has faced a persistent threat from its northern neighbour. The latest decision comes as part of reorganization plans which aim to make the military “smaller and stronger,” according to the ministry.