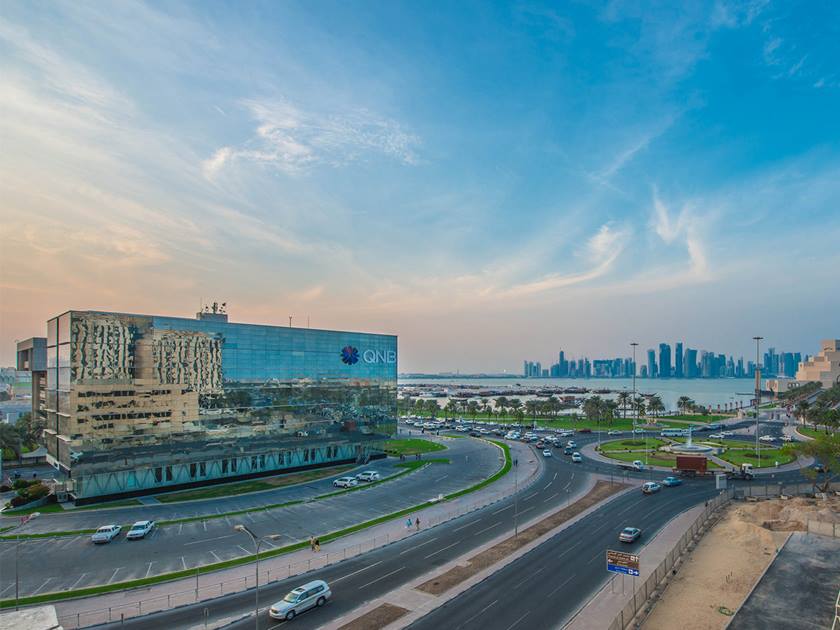 Pre-pandemic, Southeast Asia was one of the most dynamic economic regions in the world, prompting opportunity and growth at a significant scale for decades. This was particularly the case with the six largest economies of the Association of Southeast Asian Nations (ASEAN-6), including Indonesia, Thailand, Singapore, Malaysia, Vietnam and the Philippines. In fact, ASEAN-6 economies have been outperforming most other countries when it comes to GDP growth until the beginning of 2020.
However, this multi-decade picture has changed markedly with the turnaround brought by the Covid-19 pandemic. Following the shock caused by the global spread of Covid-19, ASEAN-6 countries became laggards rather than leaders in terms of short-term economic performance. This was caused by a slower start to massive immunization, less policy stimulus and a slowing China. Even the partial re-opening from last year was not enough to place the region at more normal levels of relative performance, particularly after a rather weak 2021. But we expect to see ASEAN-6 countries recovering to shine again as one of the hot spots for growth globally in 2023.

For the first time in two years, the ASEAN-6 growth differential versus advanced economies is expected to surpass their historic long-term norms. The growth differential is a key metric for emerging markets to measure the “gap”, i.e., the economic growth required in order to reach the level of income per capita in advanced economies, also known as “catch up. The larger the gap, the longer it will take and the higher the growth is required to catch up. Periods of underpeformance, such as in the immediate aftermath of the pandemic, tend to delay the catch up.
Historically, pre-pandemic, while advanced economies present a long-term growth average of 1.85%, ASEAN-6 economies present an average of 5%. This growth differential of 315 basis points, if maintained overtime, suggests that ASEAN-6 countries could relatively quickly catch up to the level of income per capita of advanced economies.
Advanced economies are expected to slow down further this year, while ASEAN-6 economies are more resilient to the current macro scenario and should present robust, mid-single-digit growth. Three factors underpin our expectations for an above average outperformance for ASEAN-6 countries.

First, the outlook for advanced economies is particularly challenging, due to a significant accumulation of macro imbalances and the negative impact from idiosyncratic geopolitical shocks. This includes the effects of too much post-pandemic stimulus, tight labour markets and the Russo-Ukrainian War. High inflation, lower real disposable incomes, rising interest rates, less policy support and the European energy crisis should weigh on growth in advanced economies, producing below average performance.
Second, ASEAN-6 countries are not exposed to the same types of economic imbalances that most advanced economies are expected to suffer from over the next several quarters. In contrast to countries struggling with tight labour markets, high inflation, energy supply constraints and exhausted policy space for more stimulus, ASEAN-6 countries are still operating mostly with some spare capacity from the pandemic shock. This suggests that there is more space to grow or even stimulate their economies beyond GDP potential for some time without producing undue persistent inflation. Moreover, ASEAN-6 countries present adequate external buffers to smooth out the effects of tighter global liquidity and slower growth in advanced economies. This protects their currencies against depreciation and therefore prevents disruptive spikes in imported prices, allowing for less restrictive monetary policies and more supportive credit conditions.
Third, the China economic re-opening is set to spillover into the broader Asia region, spurring growth. China is rapidly pivoting away from Zero Covid policies, i.e., travel bans, lockdowns and ultra-tight social distancing measures that aim to supress waves of new virus cases. In addition, the largest Asian economy is also gearing up policy efforts to stimulate their economy. Chinese growth has a high multiplying effect, often spilling over globally and particularly to the ASEAN-6 countries. This is the case when it comes to the export-oriented manufacturers of “Factory Asia,” such as Thailand, Malaysia and Vietnam, and commodity producers, such as Indonesia, Malaysia and the Philippines. Regional tourism should also receive a significant boost with the return of Chinese travellers. This forms a materially positive backdrop for growth across ASEAN-6 countries.
All in all, slower growth in advanced economies,  more robust domestic macro fundaments and the Chinese re-opening should favour the return of ASEAN-6 economic outperformance. While this is positive and indicates that the path of catching up with advanced economies is back on track, it is worth to note and mention that the growth rate of the ASEAN-6 economies is still  below the pre-pandemic growth average of 5%.

Tunisia-Saïed: Subsidy will be directed to rights-holders and not removed
Moody’s downgrades Tunisia’s ratings to Caa2 with a negative outlook
To Top