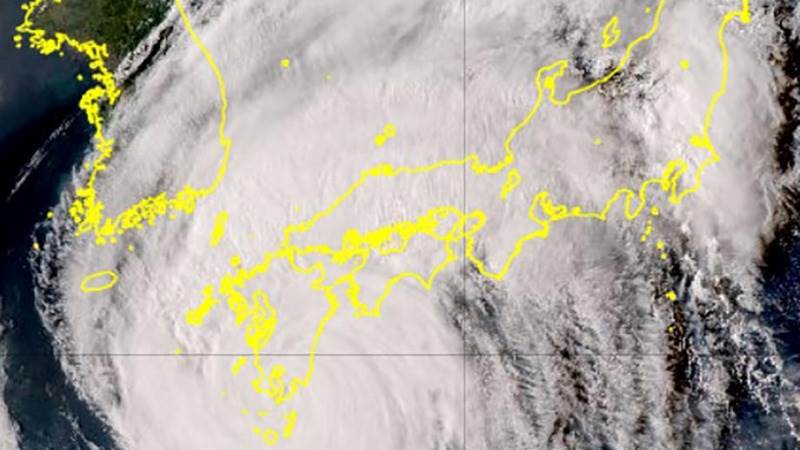 At least two people lost their lives and 70 others were injured after a strong typhoon stormed southwestern Japan on Monday, the Japan Times reported, noting millions of residents had to be evacuated to safety.

Typhoon Nanmadol made landfall in the Kagoshima Prefecture overnight, bringing torrential rains, floods and winds of up to 126 kilometers per hour. Per the Kyushu Electric Power Transmission & Distribution, the typhoon left around 300,000 homes without power.

The Meteorological Agency issued a flooding advisory saying the storm is also expected to affect Tokyo and other major Japanese cities from tomorrow. Around 800 flights were canceled and transportation services were interrupted.

165 grain ships left Ukraine to date – ministry
Tunisia-Imed Khemiri: Ghannouchi and Larayedh arrest will be a crime
To Top