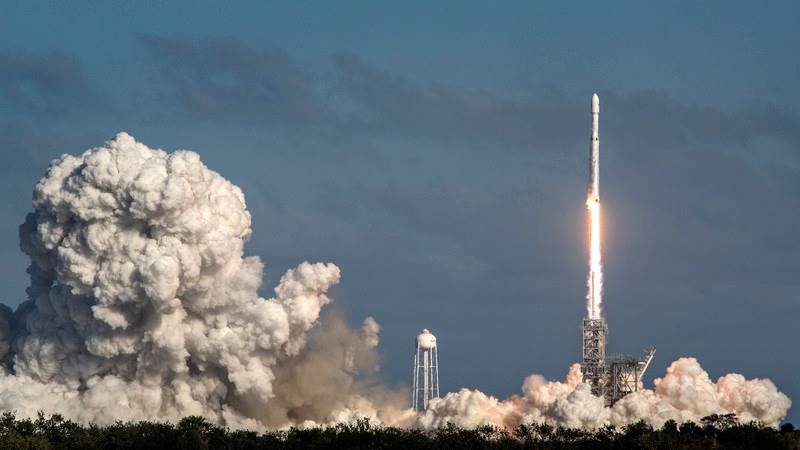 SpaceX has completed the launch of its Inspiration4 mission atop Falcon 9 rocket from NASA’s Kennedy Space Center in Florida, marking the company’s first-ever private crew mission.

The launch made history as the world’s first all-civilian journey into orbit. Crewed by American billionaire entrepreneur Jared Isaacman, the workhorse rocket will orbit the Earth for three days at an altitude of 575km, flying farther than any other human spaceflight since the Hubble missions, according to the company.