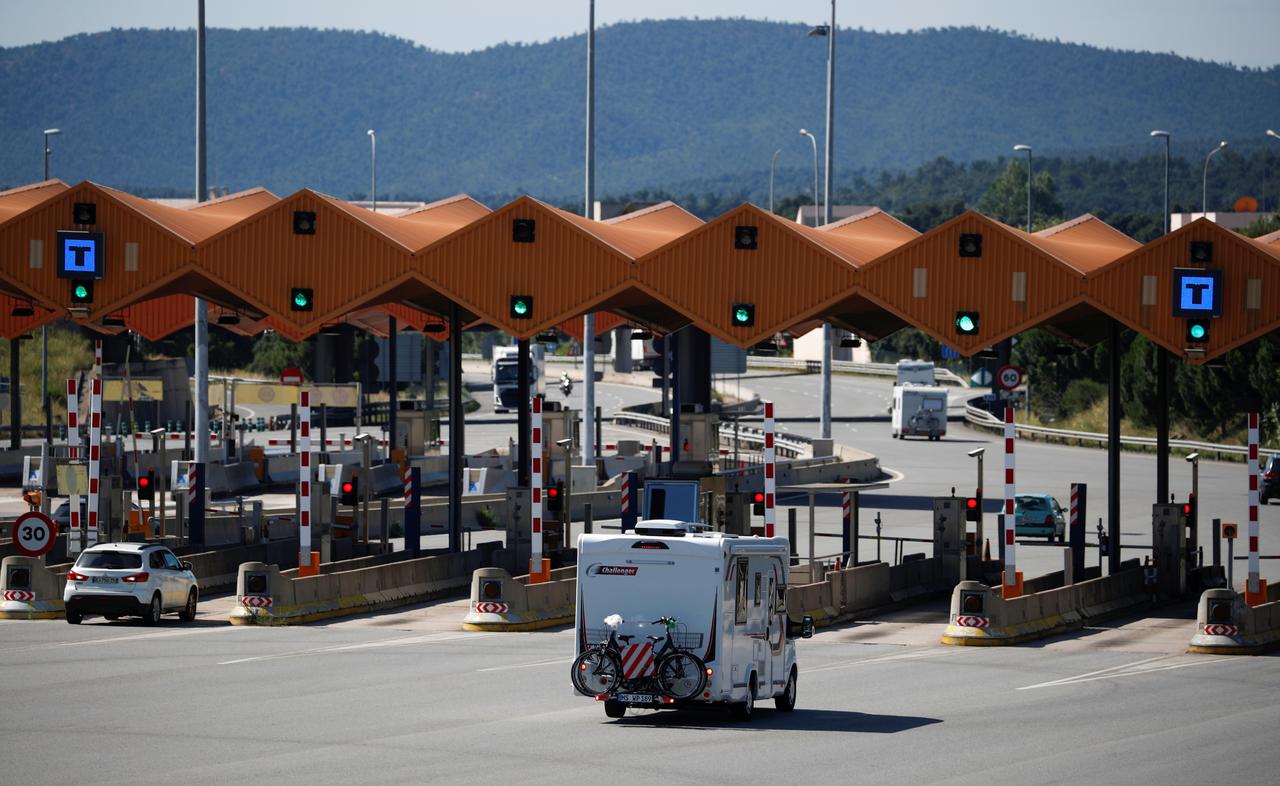 Passengers using masks and wheeling suitcases landed at Madrid’s main airport on Sunday as Spain reopened its borders to most European countries and ended a state of emergency forced to contain the coronavirus.

Spain’s borders are presently open to all European Union countries excluding Portugal, as well as Schengen Area members outside the bloc and Britain in a much-needed boost to the country’s tourism industry which accounts for more than 12% of the economy.

British tourists will be permitted in without having to quarantine, Spain announced on Saturday, even though they will still be subject to 14 days isolation upon their return.

Spaniards were also allowed to move freely around the country from Sunday and many were expected to visit friends, relatives and second homes in other regions. Since March 14, people have had to remain in their own province

All arriving passengers will have their temperature taken, submit information about where they have come from, and provide their whereabouts in Spain in case they need to be traced.

Spain’s border with neighbouring Portugal will reopen on July 1.

Stickers on the floor of the arrivals hall made sure those waiting for passengers complied with social distancing measures.