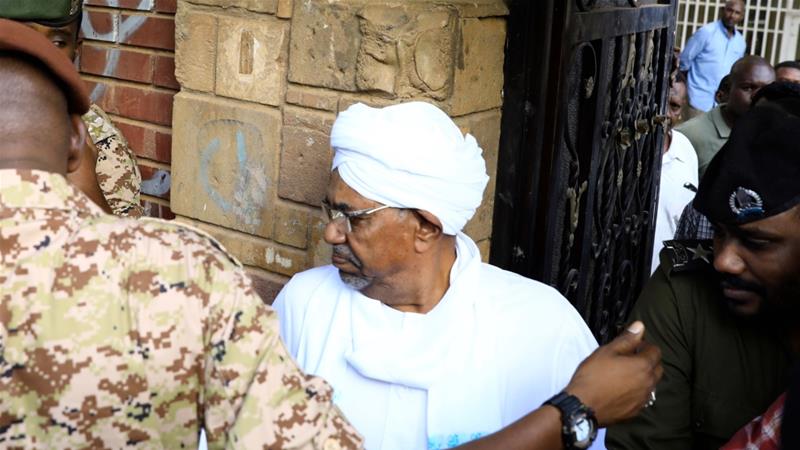 The outcasted president of Sudan has arrived in court for the first day of a high-profile corruption trial that could result in many years of jail.

Bashir arrived outside the Judicial and Legal Science Institute, according to an AFP reporter at the scene.