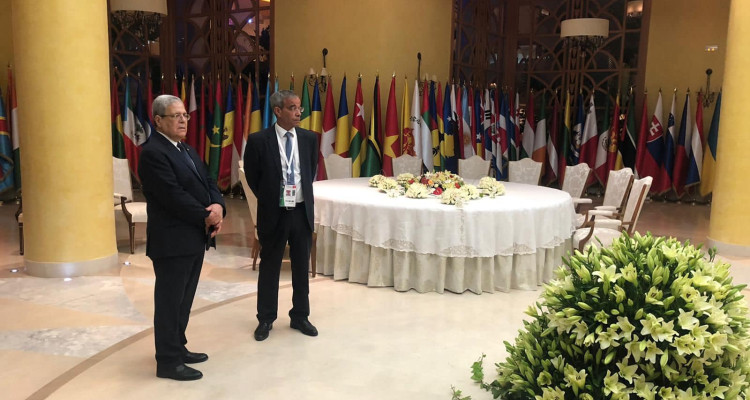 Minister of Foreign Affairs, Migration, and Tunisians from abroad, Othman Jerandi, stated that more than 60 heads of state, government, and ministers have confirmed their participation in the summit of the Francophonie, which will take place Tomorrow and Sunday in Djerba.

31 heads of state and government of countries member of the OIF, including Emmanuel Macron and Justin Trudeau, five assistant secretaries of state, foreign ministers, Ministers in charge of the Francophonie, and ambassadors, in addition to seven secretaries general of regional and international organizations will be present.