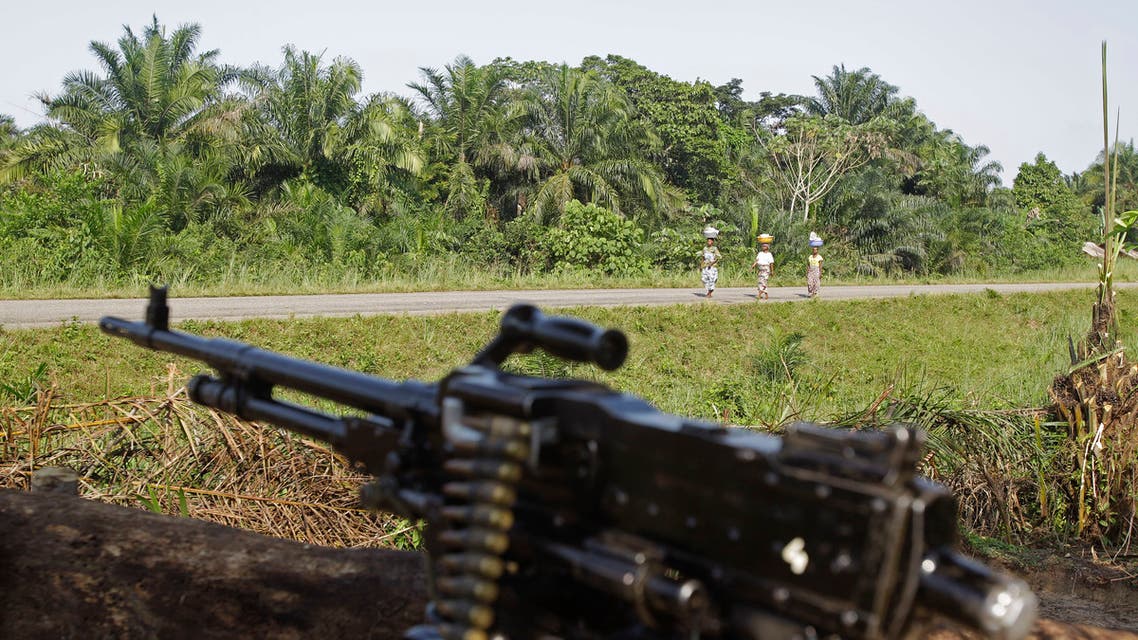 Suspected extremists killed three soldiers and 13 civilians and burnt down a church in a raid on a village in Democratic Republic of Congo’s northeastern Ituri province, the army and a rights group said on Monday.

The attackers opened fire when they entered the village of Ndalya on Sunday morning, about 100 kilometers (60 miles) south of the city of Bunia, said Christophe Munyanderu, coordinator of the group Convention for the Respect of Human Rights.

An initial assessment showed that 13 civilians had been killed, Munyanderu said. The attackers also burned down a Catholic church, he said.

“For the moment our troops are occupying the village after this attack which cost civilian lives,” said army spokesman Jules Ngongo Tshikudi, adding that three soldiers and four assailants were killed when the army drove them back.

It was not clear who carried out the attack, although Tshikudi blamed the Allied Democratic Forces (ADF), a Ugandan armed group active in eastern Congo since the 1990s.

The group killed about 850 people last year, according to UN figures.

Congo’s eastern borderlands with Uganda, Rwanda and Burundi are home to more than 100 different militias, many remnants of its brutal civil wars that officially ended in 2003.

ISIS has claimed responsibility for several suspected ADF attacks in the past, but UN experts have not found any direct link between the two groups.