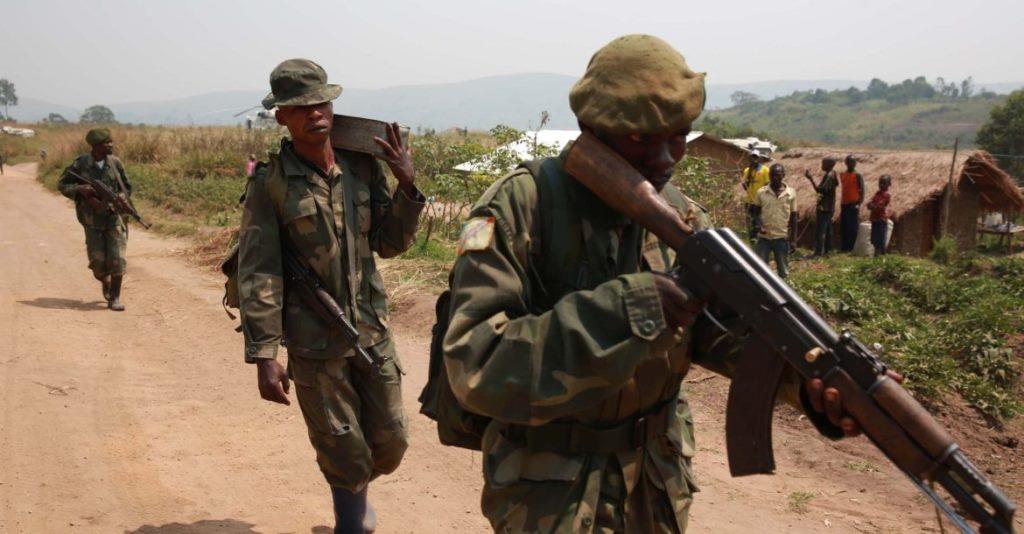 Suspected Islamist fighters killed at least 17 people in an early morning raid on a village in northeastern Congo on Monday, a local civil society leader and a monitoring organisation said, the latest attack in a recent surge in violence.

At around 5 a.m. local time the Allied Democratic Forces (ADF), who claim a loose affiliation with the Islamic State group, attacked the village of Makutano in Ituri province, around 100 km southwest of the city of Bunia, said Gili Gotabo, a civil society leader in Irumu territory.

“They fired several shots in the air. When the population was fleeing, they captured some people and cut them up with machetes,” he said.

Kivu Security Tracker (KST), a research initiative that maps unrest in the region, confirmed the attack and put the death toll at 17, although Gotabo said many more were killed.

The ADF have killed hundreds of people since late October last year when the army began an operation to oust them from their bases near the Ugandan border. The fighting has hampered efforts to end an Ebola epidemic.

While the insurgents, who are originally from Uganda, have pledged allegiance to Islamic State and the group has endorsed some attacks by the ADF, researchers say there is no evidence of close collaboration.

Following two months of relative quiet, the area has seen a rise in violent ADF attacks in the last three weeks, KST said in a statement to Reuters.

“It’s not entirely clear yet why this surge is taking place. It is very clear, however, that the ADF hasn’t been dismantled at any point,” it said.

The redeployment of army units further north as well as moral and financial fatigue may have given the ADF more space to operate, it added.