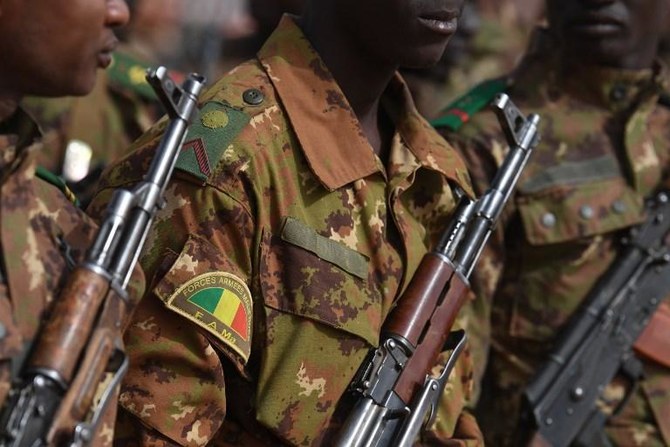 Two different sets of assailants struck the ethnic Dogon villages of Gorey, Simikanda and Djamnati in Mali’s Mopti region, which has been ravaged in recent years by Islamist and inter-ethnic violence, the officials said.

Moulaye Guindo, the mayor of Bankass, which is near Gorey and Simikanda, blamed the attacks on the same militants who killed eight people in attacks on a Malian military post and a gendarme base last Thursday.

Islamist groups linked to al Qaeda and Islamic State regularly attack Malian security forces, U.N. peacekeepers and civilians in the area, and they have stoked ethnic conflict between farming communities like the Dogon and Fulani herders.

Guindo and Yacouba Kassogué, the deputy mayor of Doucoumbo, which is near Djamnati, said four people were killed in Gorey, four in Djamnati and one in Simikanda.

Mali has been in crisis since Islamist militants seized its desert north in 2012, forcing France to intervene the following year to push them back. But they have regrouped and extended their operations into central Mali and neighbouring countries in West Africa’s Sahel region.