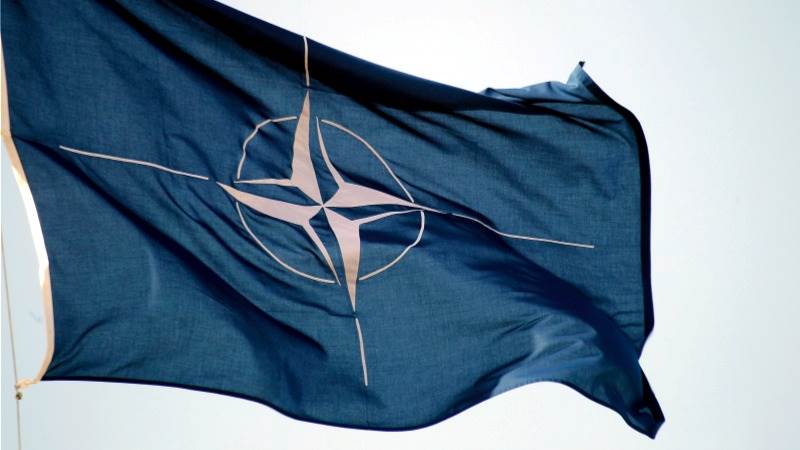 Trilateral negotiations on Sweden’s and Finland’s accession to NATO with Turkey have been delayed “indefinitely,” Russian news outlet Ria Novosti reported on Tuesday. According to a diplomatic source, Turkey asked for a delay of the meeting scheduled for February amid a recent dispute with Sweden.

On Monday, Turkish President Recep Tayyip Erdogan said he will not support Sweden’s membership following a protest in front of the Turkish embassy in Stockholm, during which a copy of the Quran was burned. Finnish Foreign Minister Pekka Haavisto later said Finland might continue its NATO bid without Sweden, but he later retracted the statement.