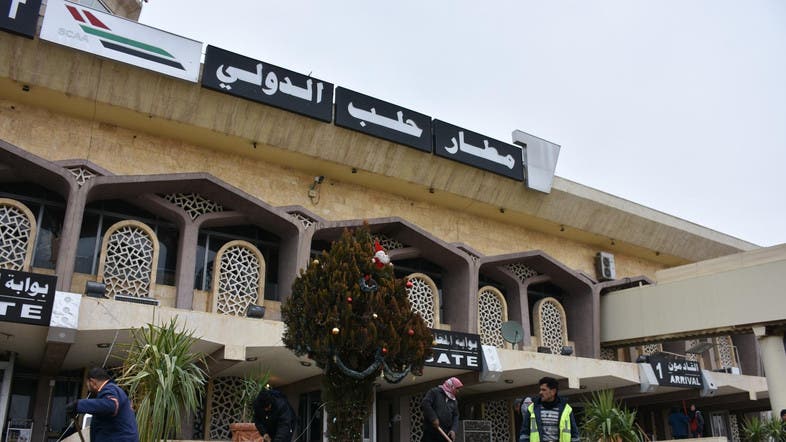 The Syrian Minister of Transport, Ali Hammoud, announced  the reopening of the Aleppo International Airport, eight years after its suspension.

In a statement, the ministry said that the first flight from Damascus to Aleppo will take off on Wednesday after the airport in Aleppo was forcefully closed in 2012 due to the rebels’ repetitive attacks.

The governor of Aleppo, Hussein Diab, had announced in August of last year that the international airport was ready and that it would be reopened soon after a solution to its security concerns.

Hammoud said the airport is ready now and flights to Cairo and Damascus are scheduled for the coming few days.