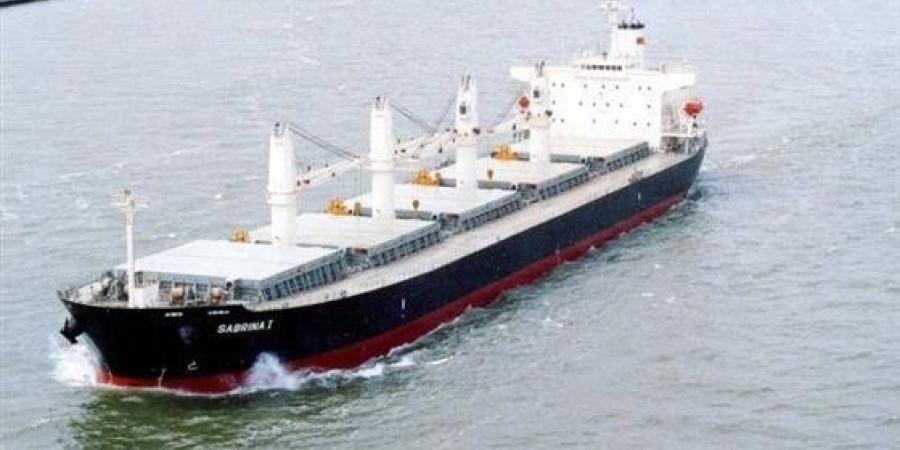 The British royal navy has seized an oil tanker on its way to Syria, in a clear breach of the EU sanctions. the government of Gibraltar has said. Authorities suspect that the tanker ” Grace 1″ was transporting crude oil to the Baniyas Refinery in Syria.The Royal Marines and law enforcement executives boarded the tanker in the early hours of Thursday morning
Gibraltar’s Chief Minister, Fabian Picardo, states he has notified the EU about developments.