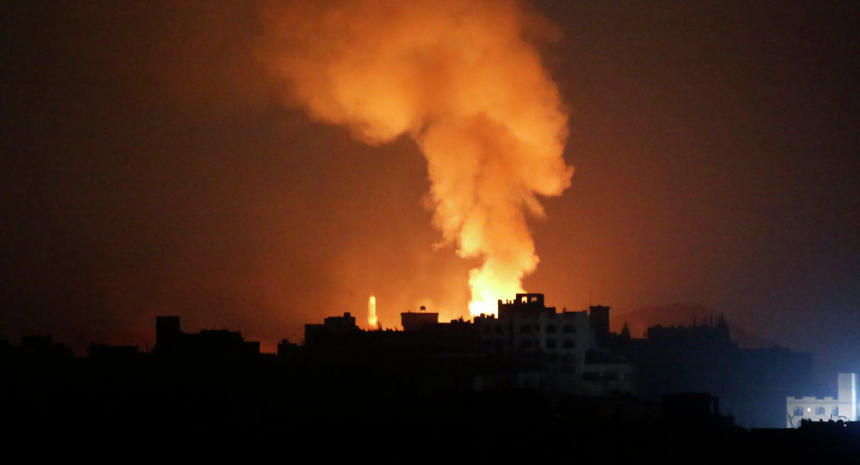 Syrian air defences intercepted missiles over the capital Damascus on Thursday, state media reported, without specifying the source of the attack.

It said the “missiles were launched from over the occupied Golan Heights”.

According to Agence France-Presse, Several missiles were intercepted before they could reach their targets, it added.

The Syrian Observatory for Human Rights blamed the attack on Israel, which has not claimed responsibility.

The Britain-based monitor said the attack targeted Iran-backed militias near the capital. It said some missiles hit their intended targets, which included a weapons depot near the airport.

Israel has repeatedly bombed Iranian-backed militia targets in Syria, saying its goal was to end Tehran’s military presence in the country.

Three Iranians and seven Tehran-backed foreign fighters were among those killed in the February 6 raids, according to the Observatory. 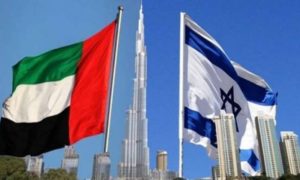 Netanyahu says Israel, UAE to cooperate in fight against coronavirus