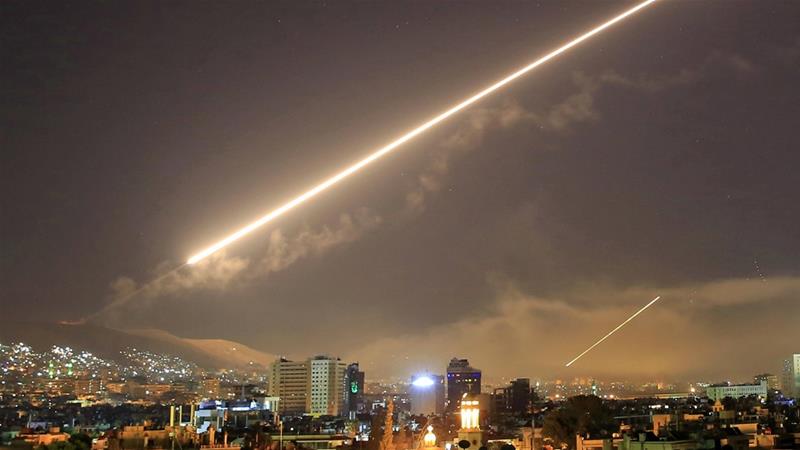 Syrian air defences responded to Israeli strikes on the airspace of the southeastern part of the country near the city of Sweida and in the eastern province of Deir al Zor bordering Iraq, state television said on Tuesday.

It did not give any details about the latest Israeli strikes, one of the dozens that Israel had launched in recent months against suspected Iranian targets that are spread across Syria.