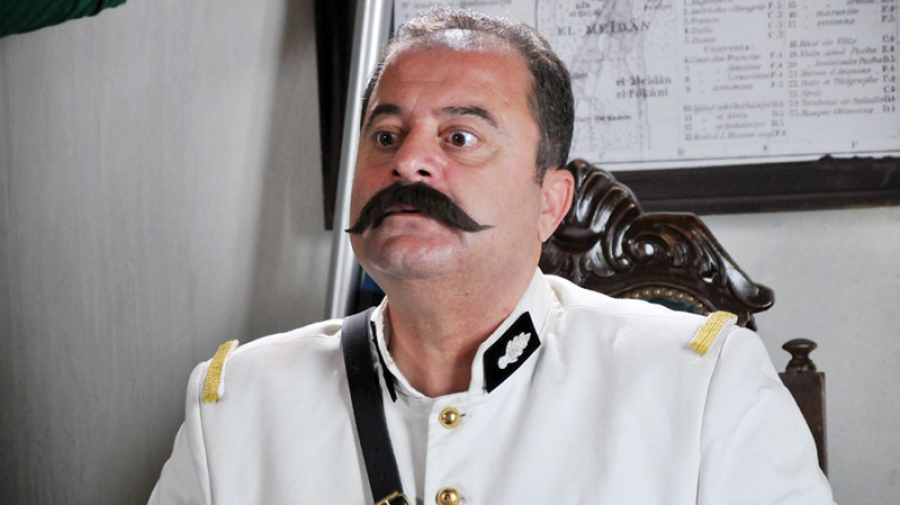 A Syrian actor, born in Latakia in 1960, graduated from the Higher Institute of Dramatic Arts, acting department in 1983. His artistic career started in 1989, when he participated in the series ( The Clementine Tree) and the movie (The Night of the Jackal), after which his works continued between cinema and television, the most known of which are (Bab Al-Hara, Morning Night, Hammam Shami). Click here

US, China agree to ease restrictions on each other’s media workers
Aguila Salah announces candidacy for the presidential elections in Libya
To Top