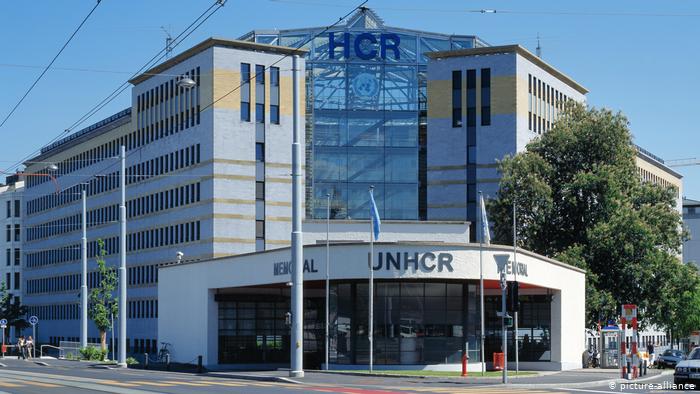 A Syrian Kurdish man in his 30s set himself on fire outside the United Nations refugee agency offices in Geneva on Wednesday and was immediately transported to a hospital after the fires were extinguished, police said.

The man, who lives in Germany, was rushed by helicopter to the specialized burns unit at the university hospital in Lausanne where he is undergoing treatment, Geneva police spokesman Silvain Guillaume-Gentil said.

“Given his state, it was impossible to ask him about his motive, but we imagine that it was the political situation.”