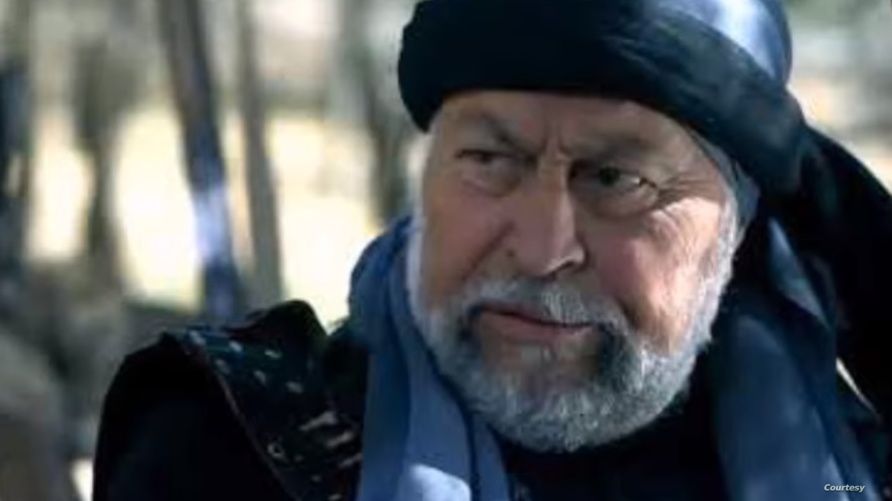 The late actor was admitted, in late March, to an emergency hospital after a health crisis due to his suffering from fatigue and shortness of breath.

Abu al-Qasim is considered the owner of a great theatrical history, along with television works that occupied a place in the memory of the Syrians, the most important of which was the role of Ibn al-Roumieh in the 1995 series Al-Jawareh.