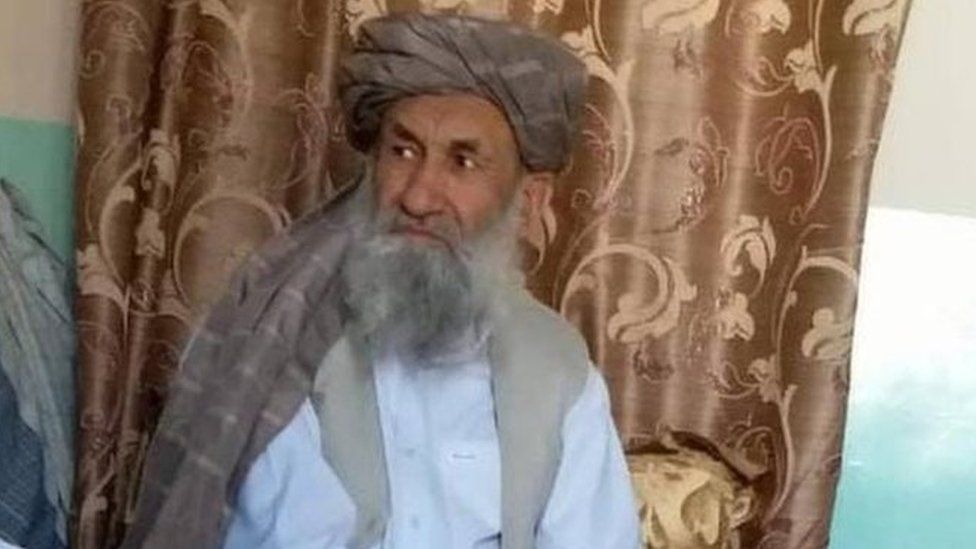 The list of cabinet members declared by chief spokesman Zabihullah Mujahid on Tuesday was controlled by members of the group’s old guard, with no women included.

Abdul Ghani Baradar, the head of the Taliban’s political office, will be the deputy leader while Sirajuddin Haqqani has been designated as interior minister.

Mullah Mohammad Yaqoob, son of Mullah Omar, has been named as defence minister. Hedayatullah Badri will be the acting minister of finance, while Amir Khan Muttaqi, a Taliban negotiator in Doha, was named foreign minister.