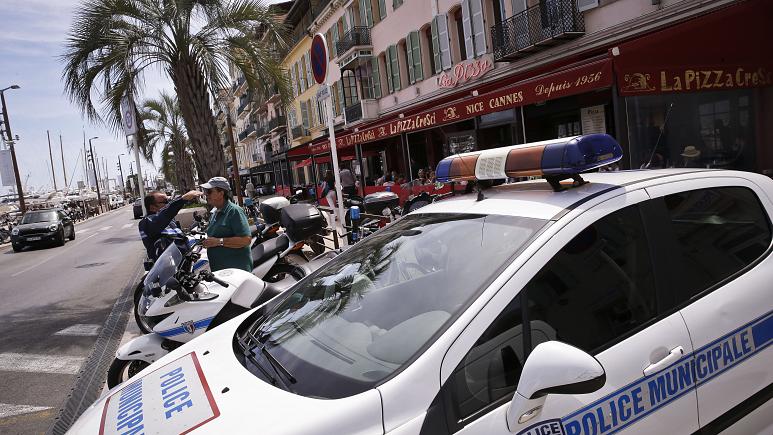 A police officer was stabbed with a knife in the southern French city of Cannes on Monday morning, according to France’s interior minister.

The officer, attacked as he was at the wheel of a vehicle, was saved thanks to his bulletproof vest, police sources told AFP.

The attack occurred around 6:30 am in front of Cannes police station when a man opened the door of a parked police vehicle and stabbed an officer in the chest before attempting to attack the other police officer in the car, a police source confirmed to AFP.

A police source told AFP the attacker is a 37-year-old Algerian national unknown to the police and intelligence services.

France’s interior minister, Gérald Darmanin, said on Twitter that he was going to the scene.

Eric Ciotti, a French representative from the Alpes-Maritimes region who is also running for president, called it a “terrorist attack”.

“All my best wishes for a speedy recovery to the policewoman and police officers injured at the Cannes police station during a terrorist attack,” Ciotti wrote, as he travelled to the scene.