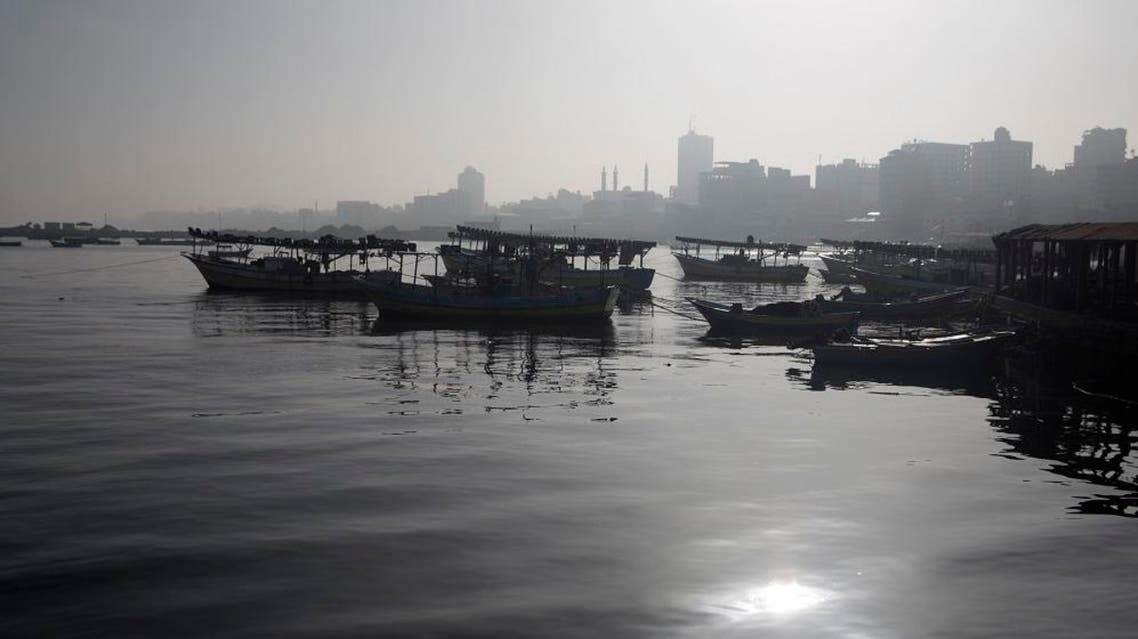 Three Palestinian fishermen were killed Sunday after an explosion tore through their boat off the Gaza shore, union officials said.

Nezar Ayyash, of the fishermen syndicate, announced the anglers — two brothers and a cousin — were plying their trade off the coast of the city of Khan Younis in southern Gaza Strip when the explosion happened.

The cause of the blast was not directly clear.