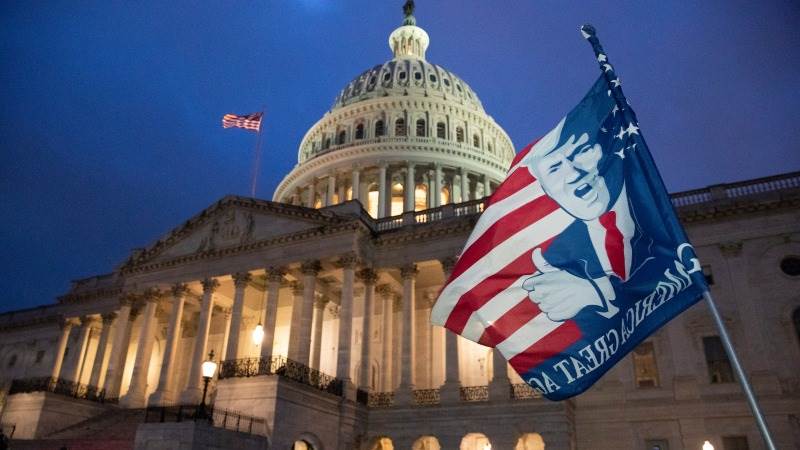 Four people died during extreme pro-Trump demonstrations at the U.S. Capitol, the Metropolitan Police Department said Wednesday night. One woman was shot inside the Capitol, and three others died after suffering “medical emergencies,” police said.

Also,At least 14 members of the Metropolitan Police Department were wounded , including one officer who was pulled into the crowd. Six firearms and two pipe bombs were recovered, as was a cooler of molotov cocktails.
Partagez2
Tweetez
Partagez
+1
2 Partages