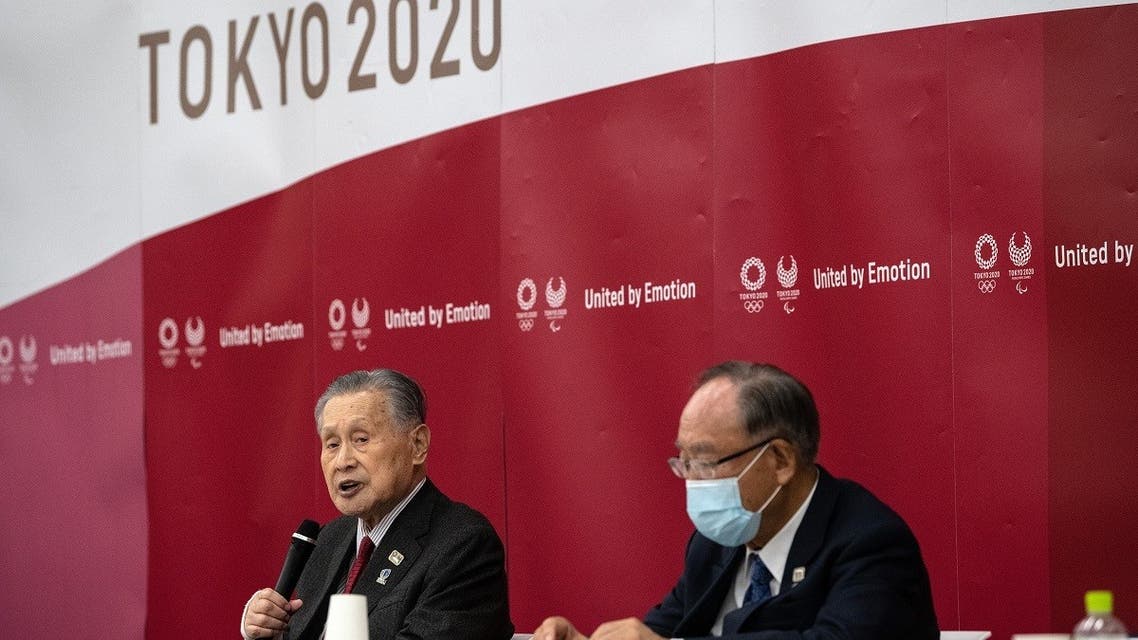 The long saga of Yoshiro Mori appears to be near the end.

Japan’s Kyodo news agency and others reported on Thursday — citing unnamed sources “familiar with the matter” — that Yoshiro Mori will step down on Friday as the president of the Tokyo Olympic organizing committee.

The move follows his sexist comments about women more than a week ago, and an ensuing and rare public debate in Japan about gender equality.

They also come just over five months before the Olympics are to open.

A decision is expected to be announced on Friday when the organizing committee’s executive board meets. The executive board is overwhelming male, as is the day-to-day leadership.

The 83-year-old Mori, in a meeting of the Japanese Olympic Committee more than a week ago, essentially said women “talk too much” and are driven by a “strong sense of rivalry.” Mori, a former prime minister, gave a grudging apology a few days after his opinions were reported but declined to resign.

This is more than just another problem for the postponed Olympics, which have made the risky choice of trying to open on July 23 in the middle of a pandemic with 11,000 athletes — and later, 4,400 Paralympic athletes.

More than 80 percent of the Japanese public in recent polls say the Olympics should be postponed or cancelled.

Mori’s remarks have drawn outrage from many quarters and have put the spotlight on how far Japan lags behind other prosperous countries in advancing women in politics or the boardrooms. Japan stands 121st out of 153 in the World Economic Forum’s gender equality rankings.

Though some on the street have called for him to resign — several hundred Olympic volunteers say they are withdrawing — most decision-makers have stopped short of this and had simply condemned his remarks. Japan is a country that works largely on consensus with politicians — often elderly and male — acting behind the scenes and leaking trial balloons to sense public sentiment.

His replacement is reported to be 84-year-old Saburo Kawabuchi, a former president of the Japanese soccer association.