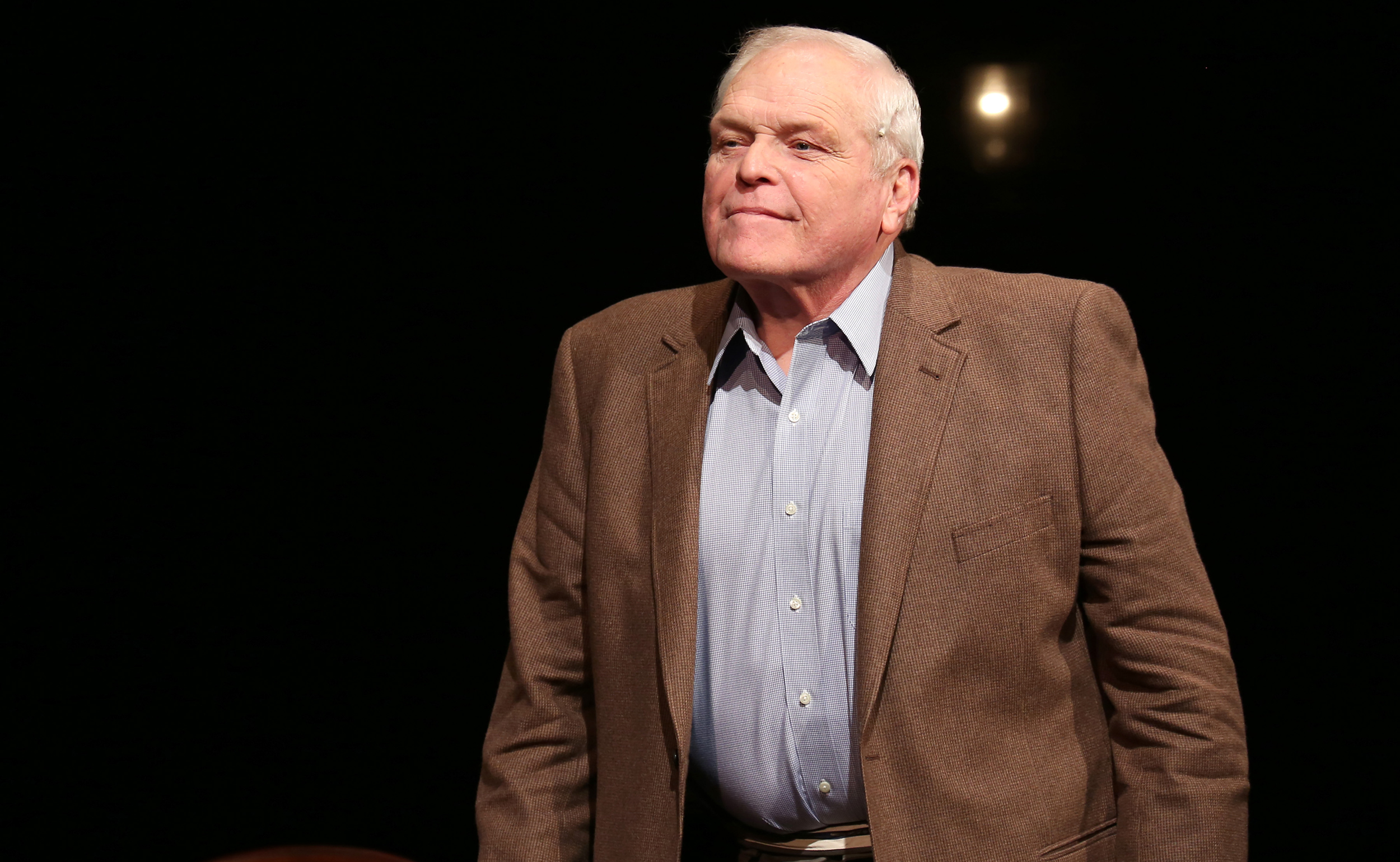 Brian Dennehy, a versatile character actor whose career spanned five decades, has died at the age of 81, his talent agency confirmed.

Dennehy, a two-time Tony Award winner who co-starred in a wide range of films, often in tough-guy roles, died of natural causes in Connecticut on Wednesday night, ICM Partners announced in a statement.
Dennehy co-starred in a long list of popular movies, including “First Blood” (as the local sheriff who clashes with Sylvester Stallone’s Rambo), the western “Silverado,” and the science-fiction classic “Cocoon.” He played Chris Farley’s dad in the comedy “Tommy Boy,” and portrayed basketball coach Bobby Knight in a made-for-TV movie.
Partagez335
Tweetez
Partagez
+1
335 Partages