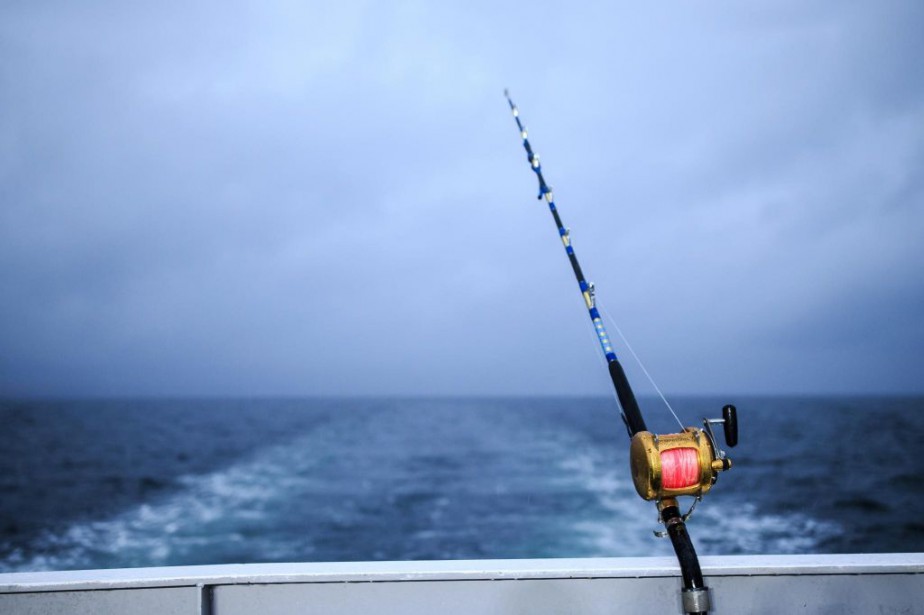 According to the Center for Human Rights and Development (CDHD), 13 Tunisian fishermen have been detained in Libya.

According to the same source, they were implicated in illegal fishing in territorial waters.

It should be noted that the head of the National Human Rights Observatory Mustapha Adel Kabir declared that efforts are being made to release the detained fishermen.