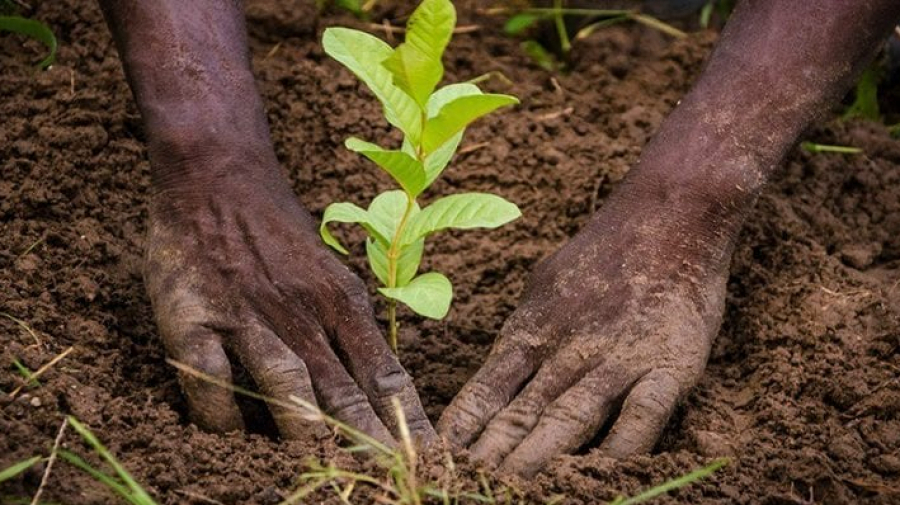 The General Directorate of Forests under the Ministry of Agriculture, Water Resources and Fisheries declared yesterday that it is planning to plant 2 million trees in the areas most affected by the fires of summer 2021, adding that this campaign, which will start on the second Sunday of November 2021 and will continue until March 2022, intends to support the national effort of reforestation and development of forest cover in Tunisia.

The General Directorate of Forests has similarly indicated that this action will be organized in a participatory manner throughout the Republic and with all components of civil society to plant trees in green spaces, gardens, parks and in all institutions, particularly educational and health, the TAP reported.

Until August 20, 2021, burnt forest areas registered an increase of 322% compared to the same period in 2020, despite the decline in the number of fires by 25%, according to statistics published by the Observatory of National Agriculture Council (ONAGRI) in its September 2021 note.

The fires are explained, according to ONAGRI, by the surge in temperatures, a phenomenon which is becoming more and more frequent with climate change, indicating that the areas most affected by forest fires in Tunisia are mainly the governorates of Kasserine ( 13,264 ha) and Jendouba (3,363 ha). 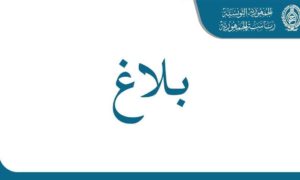 Tunisia-Lifting of the nighttime curfew 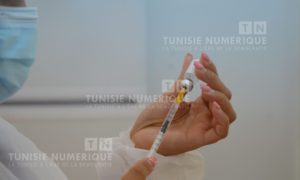 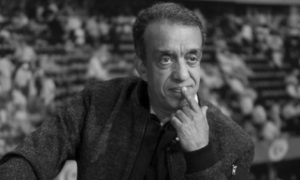 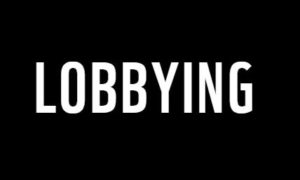 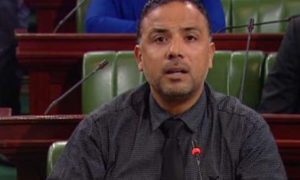 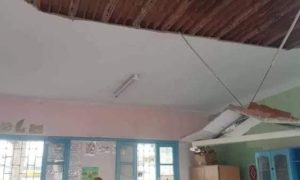 Tunisia-Kram: A classroom ceiling crumbles as students are inside