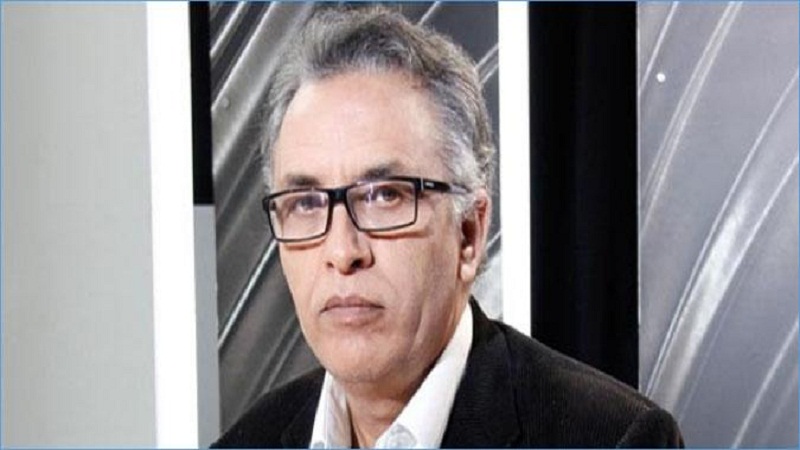 70% of turnout votes were bought in the 2019 legislative elections, said Jilani Hammami, a leader in the Popular Front

He asserted that citizens were influenced to buy and sell their votes, in addition to the inflow of capital from abroad. Moreover, he accused the ISIE of  dodging responsibility by recognising that breaches do not impact the results